Franchitti Inducted Into The Scottish Sport Hall Of Fame 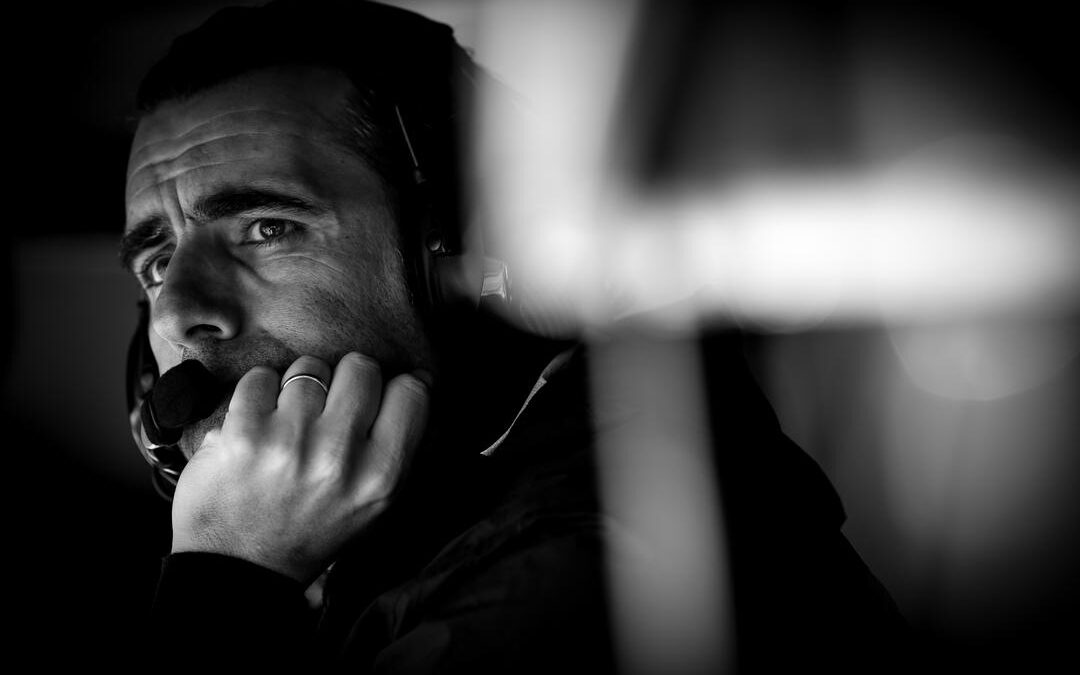 NTT IndyCar Series legend Dario Franchitti has been inducted into the Scottish Sport Hall Of Fame. Franchitti was honored at a ceremony in Soctlamd on Wednesday.

The three-time Indianapolis 500 winner and four time IndyCar Series champion retired from the sport in 2013 following a horrendous crash in race 2 in Houston.

In 2008, he moved to NASCAR with Chip Ganassi Racing before moving back IndyCar in 2009 to drive the No.10 Target car alongside Scott Dixon, finishing second in the championship.

In 2010, Franchitti won his second championship and second Indianapolis 500 and first with Chip Ganassi Racing.

The series legend took back to back championship victories from 2009 to 2011.

Throughout his IndyCar career, Franchitti scored 21 victories with his last win coming in the 2012 Indianapolis 500.

The Scot remains involved in the series working with Chip Ganassi Racing as a driver coach. Franchitti is also involved in the ABB FIA Formula E world championship as a commentator.

Speaking about the honor he received, Franchitti said:

Thank you so much Sport Scotland for this honour. It’s a nice excuse to look backwards and think about all the stuff that’s happened.

“At times like this you realise what a selfish endeavour competing was, certainly for me. The support I had from friends, family and certain individuals; this recognition is as much about them as it is as me.

“When you think about Scotland, a small country, we really punch above our weight in all kinds of sport. That’s happened in the past and it’s happening currently too. In motorsport we had Jim Clark and Jackie Stewart, our heroes, and I grew up in a time period with Colin McRae, winning the World Rally Championship, Allan McNish, three time Le Mans winner, David Coulthard, 13 Grand Prix wins, David Leslie, John Cleland winning in British Touring Cars as well as Steve Hislop and Neil McKenzie, in bikes.

“I was running at the back trying to keep my end of the bargain up and I was so proud to be a part of that group of competitors.

“If you told me at 10 years old after my first race in Larkhall that I would win the races that I did, I would’ve said you were mad. But that is the power of sport, it can make your dreams come true.

“Thank you for the recognition for living my dream