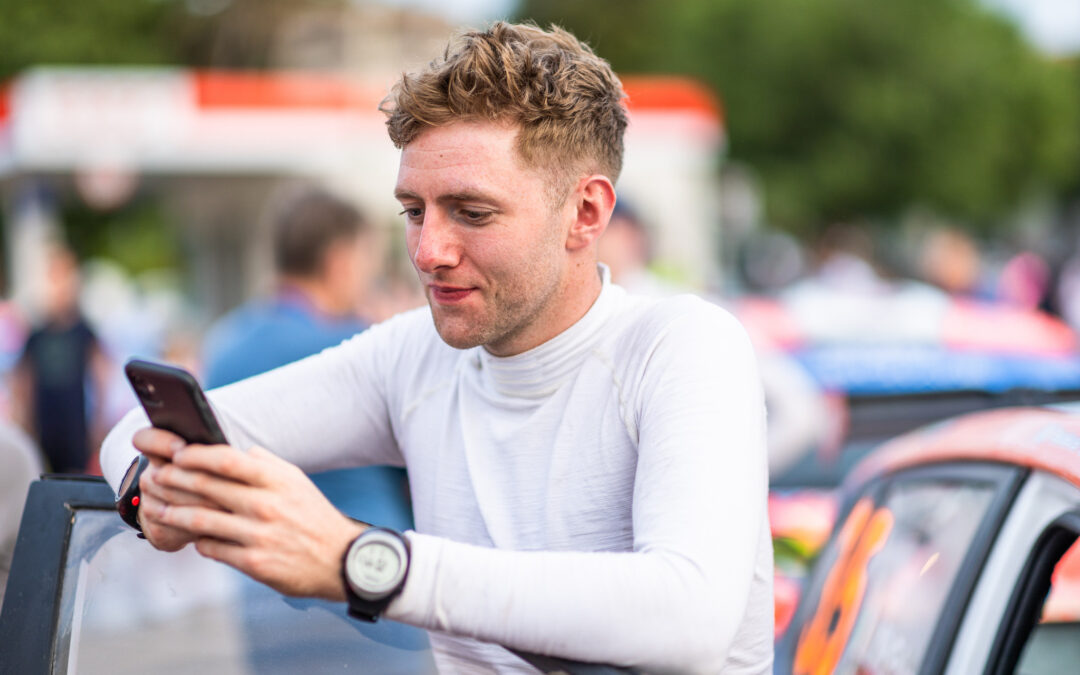 The M-Sport Ford WRC Team has announced that James Fulton will replace the retiring Paul Nagle as Craig Breen’s co-driver in the FIA World Rally Championship.

Fulton will join Breen for the next in Japan and speaking about the news he said:

“I don’t have a huge amount to say other than that I am delighted to get the opportunity, it’s something that I have been aiming towards for a while now, naturally, like any co-driver to get to the top-level.

“I have been working with Craig for quite a while now and I have done a couple of tests in the Puma so I am really looking forward to developing the relationship with him and the car as well as with the team. I am looking forward to getting stuck into it and doing the best possible job.”

Paul and I had been talking about this for a while, and I can completely understand his thinking. He’s been competing at the highest level for a long while and he wants more time with his family. But it’s still going to be strange without him.

“I have every confidence in James. He has good experience; he’s been on the most recent tests with us and he’s going to be in the car for Japan – that gives him good experience ahead of next season. Paul will also be joining us in Japan, just to settle everything in and give James plenty of reassurance.

“He’s done the best part of two years in the World Rally Championship, but it’s still going to be a step for him – but I’m sure he’s got it covered. He’s watched so many of the onboards and has seen so many stages that way, it already feels like he’s been sitting alongside me for a while.”

“First of all, I’d like to thank Paul for all of the hard work and effort he’s put in for both Craig and the team this season. He’s a great character and will definitely be missed.

“This is a very exciting opportunity for both James and Craig though, it’s a new chapter for the pair and so far from testing and on-event support they seem to be a great match. James is very professional, organised and committed which are the key ingredients to becoming a successful co-driver.

“We all agreed it would be best for James to get a rally under his belt before heading to Monte Carlo next year, we did the same with Gus and Jonas in Monza last year and it reflected in a strong result for them on the Monte this year. Paul still has one more rally to go yet though, so for now, it’s full focus on Rally Spain and let’s send Paul off with a great result!