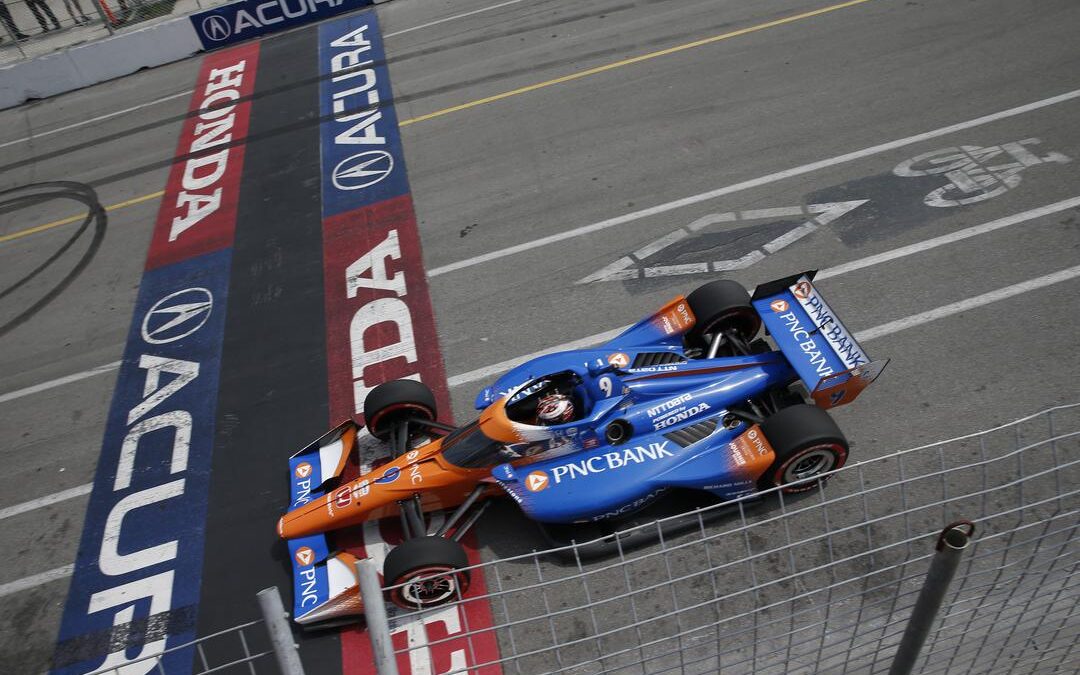 Chip Ganassi Racing head into the 2023 NTT IndyCar Series season, aiming for a strong start to the season. The team heads into the new year with four cars returning. Defending Indianapolis 500 winner Marcus Ericsson returns to the No.8 Huski Chocolate Honda, as does six-time series champion Scott Dixon in the No.9 PNC Bank Honda, and Alex Palou returns to the No.10 American Legion Honda. They are joined by series rookie Marcus Armstrong who will make his IndyCar debut in a few weeks at the Thermal Club in California.

Chip Ganassi Racing had a really strong 2022 season which saw them finish in third place in the championship with Scott Dixon in the No.9 PNC Bank Honda claiming two victories in Toronto and Nashville while the New Zealander also scored his fifth career Indianapolis 500 pole position with the fastest four-lap average. We can expect The Iceman to keep his cool during the season once again and be a championship contender from the opening race of the season in St Petersburg.

Dixon was one of only two drivers 2022 to complete every lap throughout the 2022 season. Dixon has claimed 53 victories in his career and will most certainly be a driver to beat this season.

Marcus Ericsson scored his first Indianapolis 500 victory last May, and we can certainly expect the Swede to be powerful over the course of the season.

Alex Palou has put his row with Chip Ganassi firmly behind him and will compete for the team again this season, where he hopes not only to mount a challenge for his second career championship but also to challenge for victory in the 107th running of the Indianapolis 500 presented by Gainbridge which takes place on Sunday, May, 28.

It will also be extremely interesting to see how Marcus Armstrong in the No.11 Honda gets on during his rookie season in the sport as he prepares to make his IndyCar Seires race debut in St Petersburg.

It will also be extremely interesting to see how Takuma Sato gets on this season, and he says that it is one of the most exciting moments in his career in IndyCar to be with the Chip Ganassi Racing team, particularly at the Indianapolis 500, where he has won two before with Andretti Autosport and Rahal Letterman Lanigan Racing.

It will be exciting to see how Chip Ganassi Racing gets on. Paddock Eye’s verdict: Chip Ganassi Racing has an exciting line-up for the 2023 season, and they will be extremely competitive and strong throughout the season, particularly with the addition of Taylor Kiel, who has joined the outfit as Team Manager.