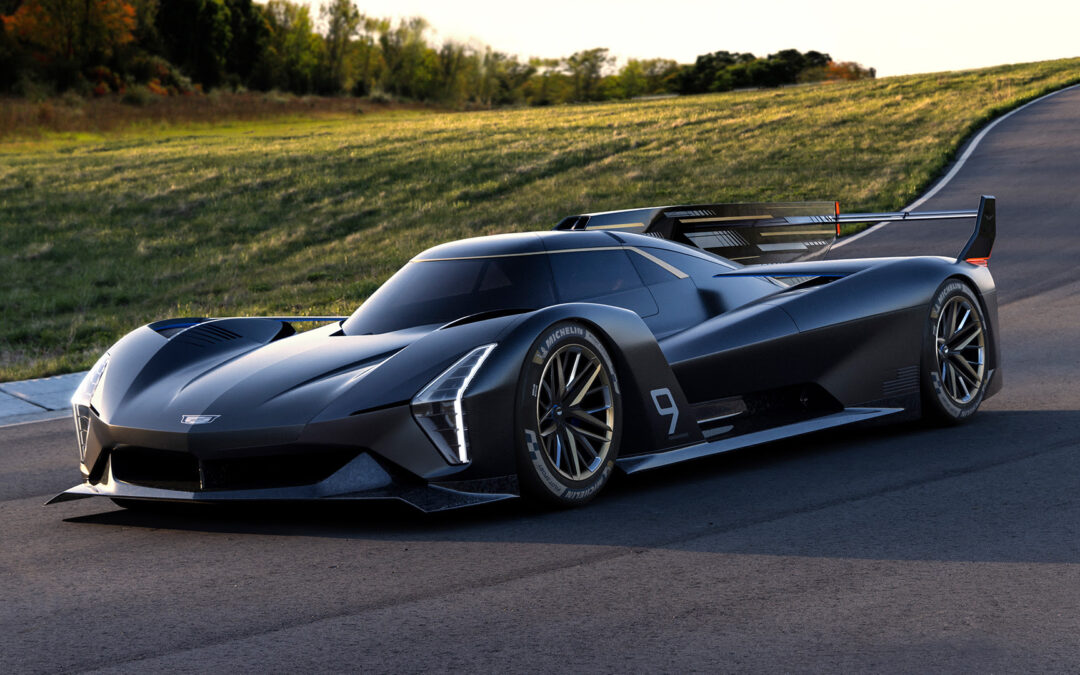 Chip Ganassi Racing will race in both the IMSA WeatherTech SportsCar Championship and FIA World Endurance Championship for 2023.

CGR will run a Cadillac V-LMDh. Former CART champion and NTT IndyCar Series driver Sebastien Bourdais and Renger van der Zande will pilot the No.1 in the GTP class.

It’s a new era coming up with Cadillac’s V-LMDh where we’re taking on big fights against other manufacturers who have been at it for a long time and competing in Le Mans each year,” said van der Zande. “We’re trying to go in there and win it with an all-new car and technologies. It’s an amazing project to be part of from the beginning. Everybody is super motivated to develop the car, work on the systems, work on the team and get the right people in place.”