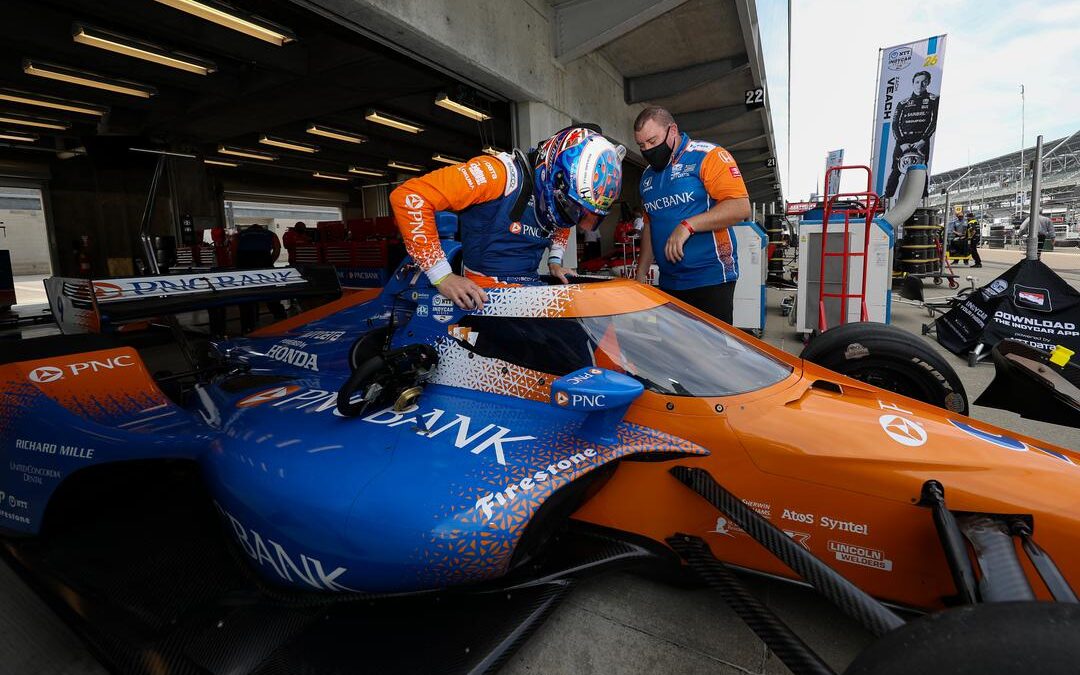 Chip Ganassi Racing announced on Thursday that they have opened applications for the 2023 Women In Motorosports powered by PNC Bank internship.

Women in Motorsports was launched in March as part of PNC’s national commitment to drive awareness and support for gender equality and economic inclusion for women in the workforce. The initiative is led by a group of mentors at CGR that includes Angela Ashmore, a race engineer who recently became the first female crew member to be part of an Indianapolis 500 winning team.

Speaking about the program, Ashmore, who is part of the No.8 Honda crew driven by Marcus Ericsson commented on the news saying:

This program gives young women a chance to experience motorsports firsthand, to use their knowledge in a highly competitive industry and see what a team-first organization is all about. “We had the pleasure of working with some amazing women this summer and are fortunate that a few are staying on while finishing their studies.”

We are excited to be able to bring the internship back and provide more young women the opportunity to get this hands-on experience next summer. “We are working closely with the team on new ways to enhance the program and share learnings with everyone. I had the privilege of spending time with the women in this year’s inaugural class and was proud to hear of their progress and excitement. I also think you’re seeing similar programs now as a result of our success and the coverage we’ve received. We’re looking forward to making this program even stronger for 2023 and creating more interest and opportunity in the sport.

Chip Ganassi Racing heads into this weekend’s penultimate race of the season, the Grand Prix of Portland with three drivers in the running for 2022 NTT IndyCar Series championship.

Scott Dixon, who drives the No.9 PNC Bank Chip Ganassi Racing Honda is aiming for his seventh championship and is in third place in the standings, 14 behind leader Will Power.

Marcus Ericsson is 17 behind Power in fourth while defending series champion Alex Palou who is defending Portland winner is in fifth place, 29 points behind Power.

For more information about the Women In Motorosports powered by PNC Bank internship click here.