Gasly Fastest In Free Practice One 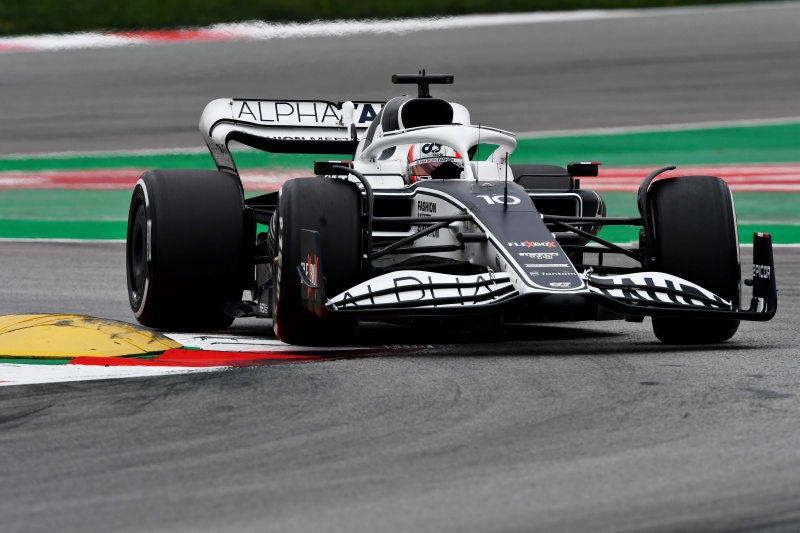 Scuderia Alpha Tauri’s Pierre Gasly was the fastest on the opening morning of the 2022 Formula One season in Bahrain on Friday. The Frenchman ended the morning with a time of 01:34.193s ending the session just ahead of Scuderia Ferrari’s Charles Leclerc and Carlos Sainz who was third fastest.

George Russell was fourth fastest in the Mercedes W13 ending the session just ahead of defending champion Max Verstappen of the Oracle Red Bull Racing team while Lance Stroll was sixth fastest just ahead of Lewis Hamilton and Fernando Alonso. Yuki Tsuonoda and Sergio Perez rounded out the top ten.

Zhou Guanyu was eleventh fastest just ahead of Esteban Ocon and Nicholas Latifi. Nico Hulkenberg was 14th just ahead of Alex Albon and McLaren Racing’s Lando Norris and Daniel Ricciardo while Mick Schumacher and Kevin Magnussen were 18th and 19th respectively.