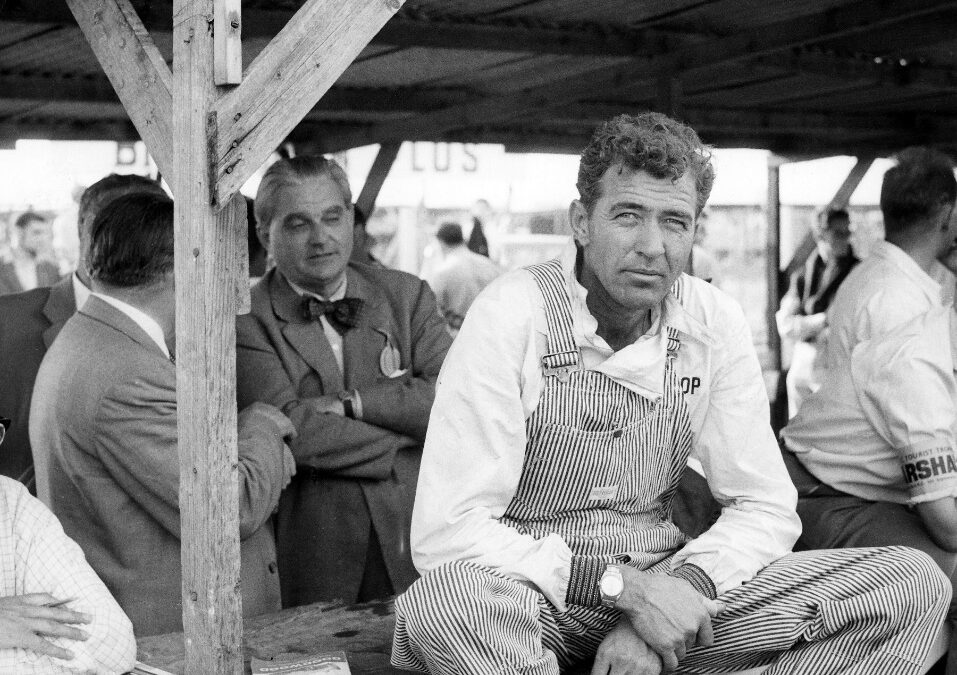 Today’s announcement comes on the day that Carroll Shelby would have celebrated his 100th Birthday.

The centenary of Shelby’s birth will be honoured with one of Goodwood’s signature tributes, comprising cars that were not only raced, but also designed and developed by the 1959 Le Mans winner. Running across the weekend, the celebration will include the likes of the MG-TC in which Shelby competed for the very first time, in 1952.

Shelby’s impact on motor racing can be seen each and every year at the Revival, and 2023 will be no different, as an assortment of Cobras – the Anglo-American sports cars for which he is best known – are set to take to the track in the all-star Royal Automobile Club TT Celebration.

Meanwhile, the Whitsun Trophy will host a number of examples of the Ford GT40, whose design Shelby played such an integral part in refining.

Shelby’s story with the Ford GT40 at the 24 Hours of LeMans was the subject of the Ford v Ferrari feature film starring Matt Damon as Carroll Shelby and Christian Bale as fellow racing driver Ken Miles.

Speaking about the news, Aaron Shelby, the grandson of Carroll Shelby commented saying:

Goodwood held a very special place in my grandfather’s heart. “He competed there as a driver in an Aston Martin and returned to race at the Circuit with the Shelby American team cars during the 1960s. Carroll attended the Goodwood Revival with his Shelby Cobra Daytona Coupe, and as a Word War II aviator he especially admired the vintage warbird exhibit. We’re honoured that the Duke of Richmond and his team have chosen to honour the 100thanniversary of Carroll’s birthday this year. We look forward to a marvellous weekend at the Goodwood Revival.

The Duke of Richmond said:

“It’s such a privilege to be celebrating Carroll Shelby at the Goodwood Revival this year. He was a good friend and I remember when Carroll first came to the Revival back in 2000 – having raced and famously won at Goodwood in the 1959 TT – bringing with him his infectious personality and competitive spirit. It will be wonderful to see those glorious cars that Carroll raced and designed in action at Goodwood once again over the weekend.”