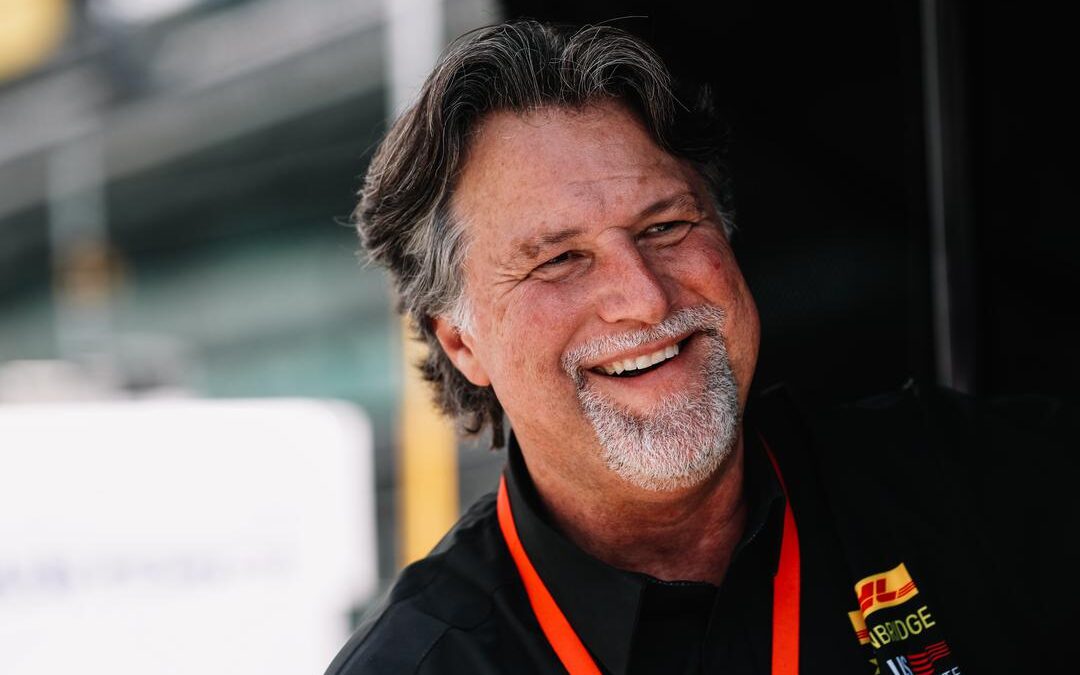 NTT IndyCar Series team owner Michael Andretti believes that greed amongst existing Formula One teams is hampering his efforts to enter the sport.

Andretti, who has been extremely successful in the NTT IndyCar Series as a team owner announced last week that Andretti Global has entered into a partnership with General Motors and Cadillac to assist the team to enter Formula One.

Speaking to Forbes this week, Andretti said that only two of the current teams in Formula One support his bid to enter the sport.

Andretti confirmed that McLaren Racing CEO Zak Brown and the Alpine F1 Team are supporting his bid to enter Formula One.

Andretti feels that the existing teams are not happy at the prospect of Andretti coming in as it mean a lower percentage of the annual prize money that teams receive from Formula One each year.