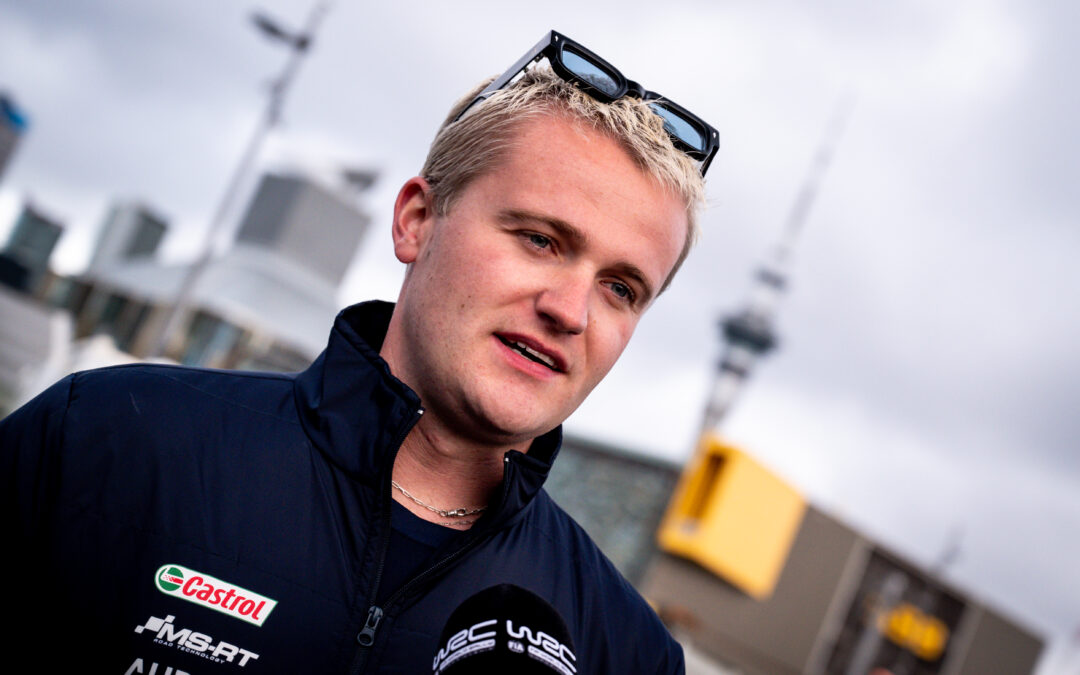 Gus Greensmith will not compete in FIA World Rally Championship with the M Sport Ford Team in 2023 it was confirmed on Tuesday.

Greensmith who has been a long-time driver with the M-Sport Ford WRC Team is the second driver to have been released by M-Sport following Craig Breen’s exit from the team last month.

While Breen has picked a partial schedule for 2023 with Hyundai, it is not yet clear where Greensmith will land in 2023.