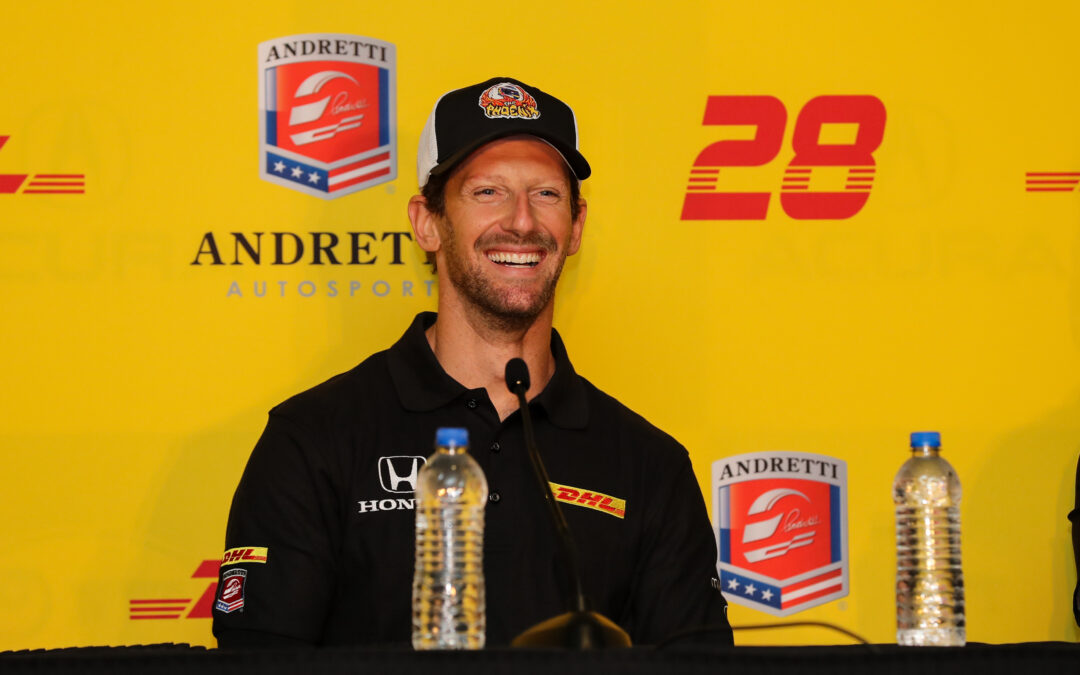 Andretti Autosport’s Romain Grosjean will make his debut for the team on the Indianapolis Motor Speedway oval on Wednesday.

The Frenchman will be joined by Chip Ganassi Racing’s Jimmie Johnson in the No.48 Carvana Honda who will also take part in the Rookie Orientation Programme.

ROP is the precursor to making a race debut in the 106th running of the Indianapolis 500 presented by Gainbridge which takes place on Sunday May 29, 2022.