Grosjean To Race With NAPA This Weekend 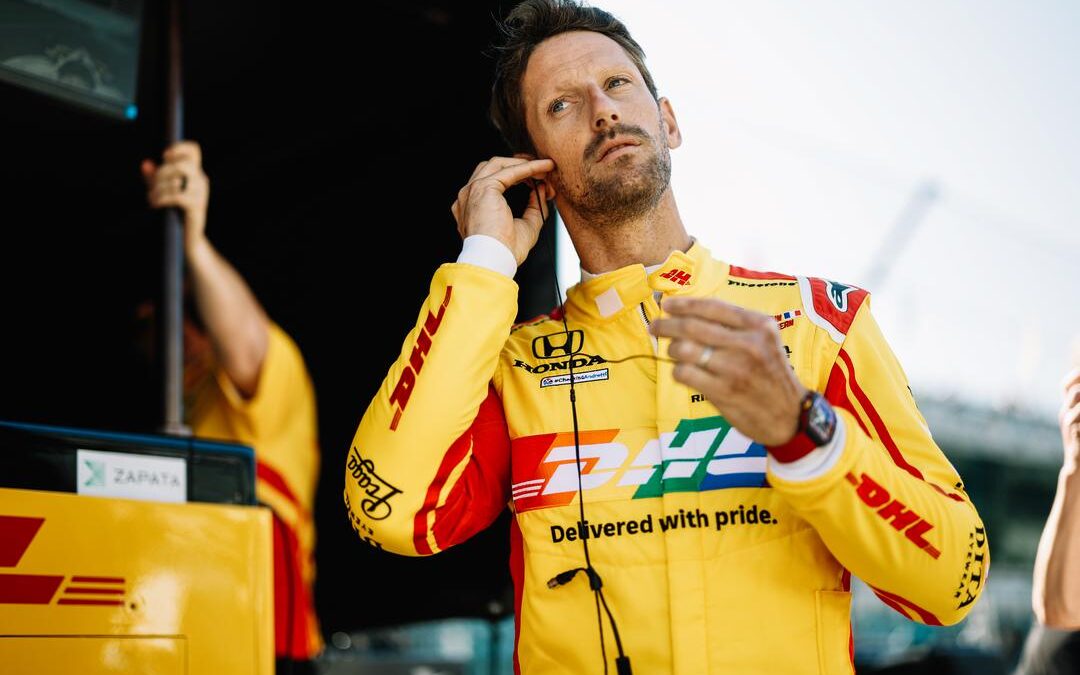 Andretti Autosport announced on Friday that Romain Grosjean will race in Saturday’s Bommarito Automotive Group 500 at World Wide Technology Raceway in the No.28 NAPA Get Up And Go Honda.

Speaking ahead of this weekend’s race, the Frenchman said:

“World Wide Technology Raceway was my first oval last year and I had a blast. I’ve learned a lot about ovals and INDYCAR racing since and have used that, especially with the doubleheader in Iowa. Andretti Autosport had a good car there last year so I’m hoping we can have a strong weekend.”

This weekend’s race marks Alexander Rossi’s final oval race with Andretti Autosport and looking ahead to the race the 2016 Indianaplis 500 winner in the No.27 NAPA Auto Parts AutoNation Honda says:

I’m excited for the St. Louis this weekend as we had a fast car last time around. This is always one we look forward to because the promoters do a great job, and it’s our only night race of the year.”

Colton Herta in the No.26 Gainbridge Honda is excited about the race this weekend saying:

I’m really excited to get St. Louis. We had a really strong car there last year. We led a lot of the race but unfortunately had a mechanical issue. But it shows we had a lot of speed, so it’s exciting to get back there with that in mind.”

Devlin DeFrancesco in the No.29 PowerTap Andretti Steinbrenner Autosport will compete in his first night time NTT IndyCar Series race on Saturday and speaking ahead of the race he says:

“The test last week went really well there. I think we made a lot of progress, and it was good to get a feel for the track. It makes me excited to get back to the track this weekend. Hopefully, we can build on the data we have and get a good race in.”

“We had a mixed weekend at Iowa but I’m hoping that we can pick up where we left off at World Wide Technology Raceway last year, where Colton and Alexander had good speed and Romain had a strong race as a ‘rookie.’ The test last week with Devlin allowed us to try a few things to the benefit of the whole team. Looking forward to getting some results on the board.”