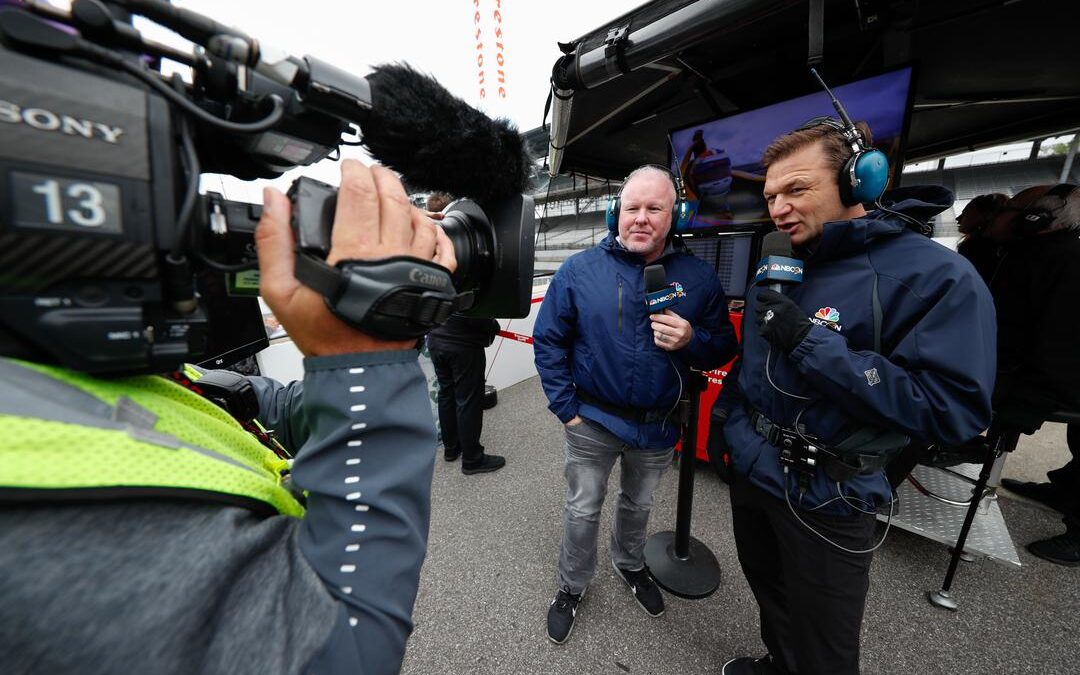 Grosjean has been criticized following his on-track activities during the Honda Indy Grand Prix at Barber Motorsports Park last time out where he hit Rahal Letterman Lanigan Racing’s Graham Rahal not once but twice.

Rahal said following the incidents with Grosjean that the Swiss-French driver has outstayed his welcome in the NTT IndyCar Series.

Rahal confirmed that he has heard from at least ten drivers in the series regarding Grosjean with Arrow McLaren SP’s Pato O’Ward telling NBC earlier today that what Grosjean did in Barber Motorsports Park is not acceptable in IndyCar.

Tracey was known to be the bad boy of IndyCar during his time in the NTT IndyCar Series.