Hamilton Cleared On Medical Grounds Over Jewellery As Mercedes Are Fined €25,000 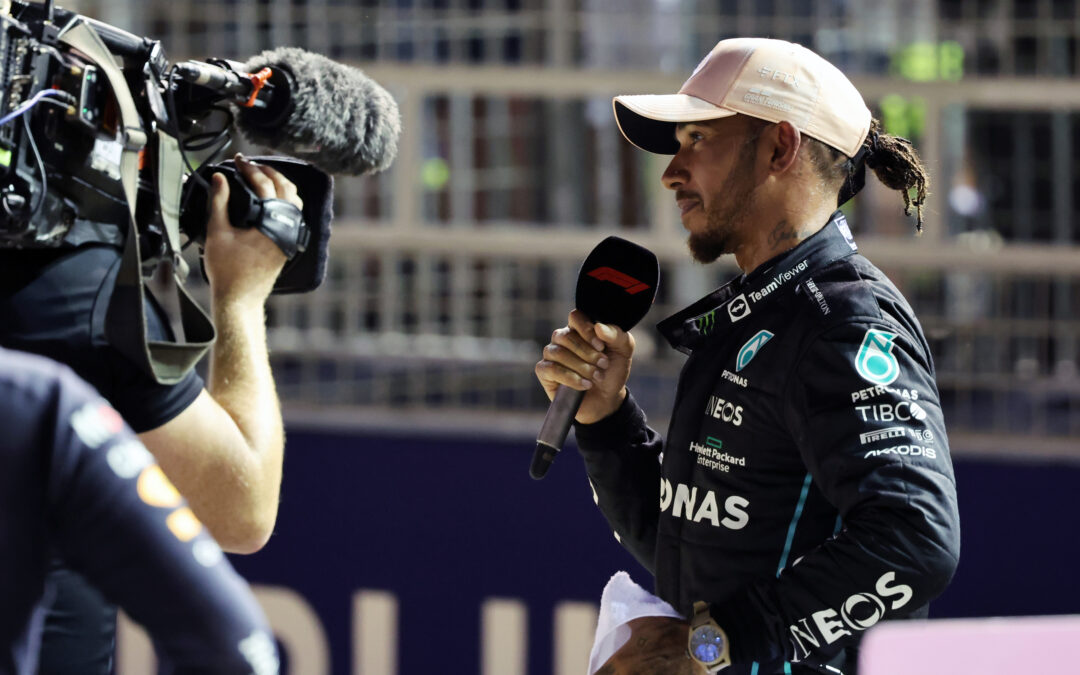 Seven-time Formula One world champion Lewis Hamilton has been cleared of any wrong doing on medical grounds after he successfully argued that if he took out his nose stud he would get an infection.

The medical report from Hamilton’s doctor was backed up by FIA medical delegate Dr. Ian Roberts.

In related news, the Mercedes AMG PETRONAS F1 Team has been fined €25,000 for saying that Hamilton’s stud had been removed when it clearly hasn’t been.

Hamilton will start Sunday’s Singapore Grand Prix from on the grid.