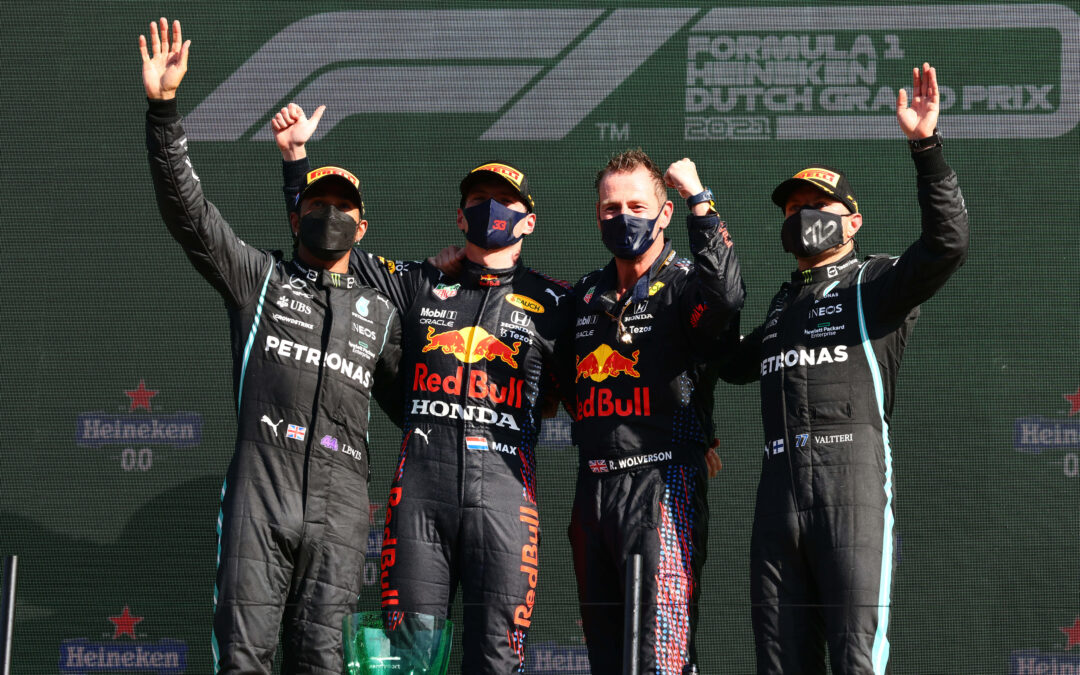 Defending Formula One world champion Lewis Hamilton has paid tribute to his Mercedes AMG PETRONAS F1 Teammate Valtteri Bottas who it was announced will join the Alfa Romeo Racing ORLEN Formula One Team from 2022 after signing a multi-year contract.

Hamilton and Bottas have been teammate’s for the past five seasons in which they have won the Constructors championship from 2017-2020.

In a statement released on his official Twitter feed on Monday, the seven-time Formula One world champion said:

I’m immensely proud to have worked alongside @ValtteriBottas for the last 5 yrs. We’ve been part of a team that has delivered 4 Constructors’ Championships and we’ve motivated one another to keep pushing through the ups & downs. Thank you VB🙏🏾 let’s finish strong. pic.twitter.com/4YRJAhCzSN