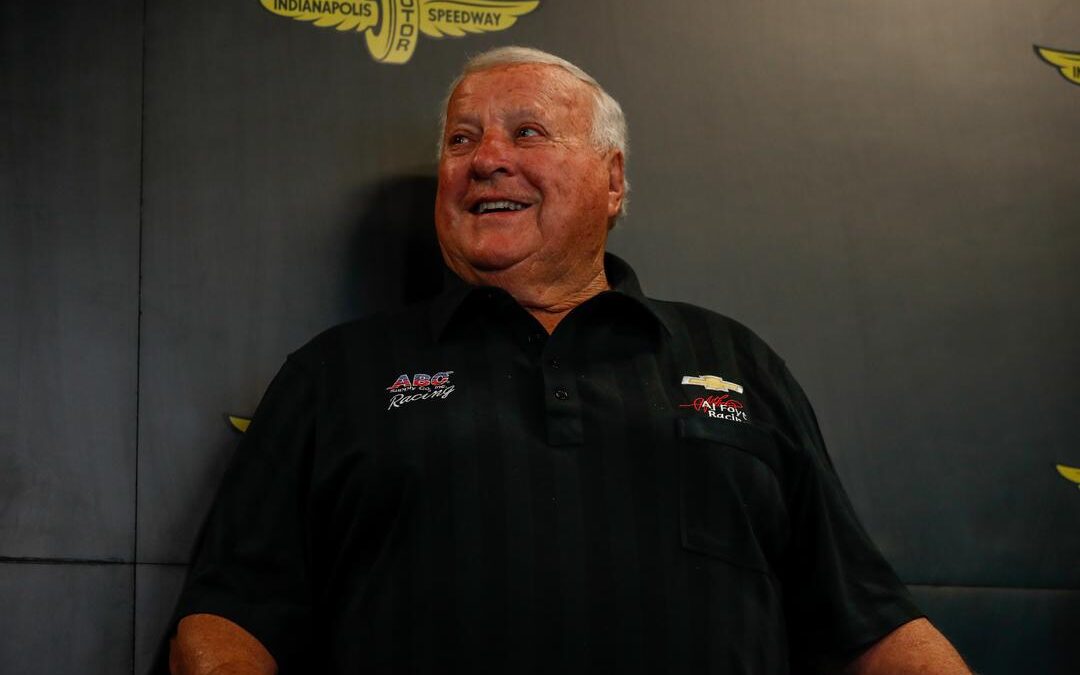 AJ Foyt, the legend of the NTT IndyCar Series, celebrates his 88th birthday today. Foyt is not only a four-time Indianapolis 500 winner but is also a team owner with his team, AJ Foyt Racing having had big changes ahead of the start of the 2023 season as they have an all-new driver line-up with Benjamin Pedersen getting set to make his series race debut in the Firestone Grand Prix of St Petersburg which takes place from March 3-5.

Paddock Eye wishes AJ Foyt a very Happy Birthday and all the best for 2023.