Hard Work Paying Off For Ganassi On Ovals 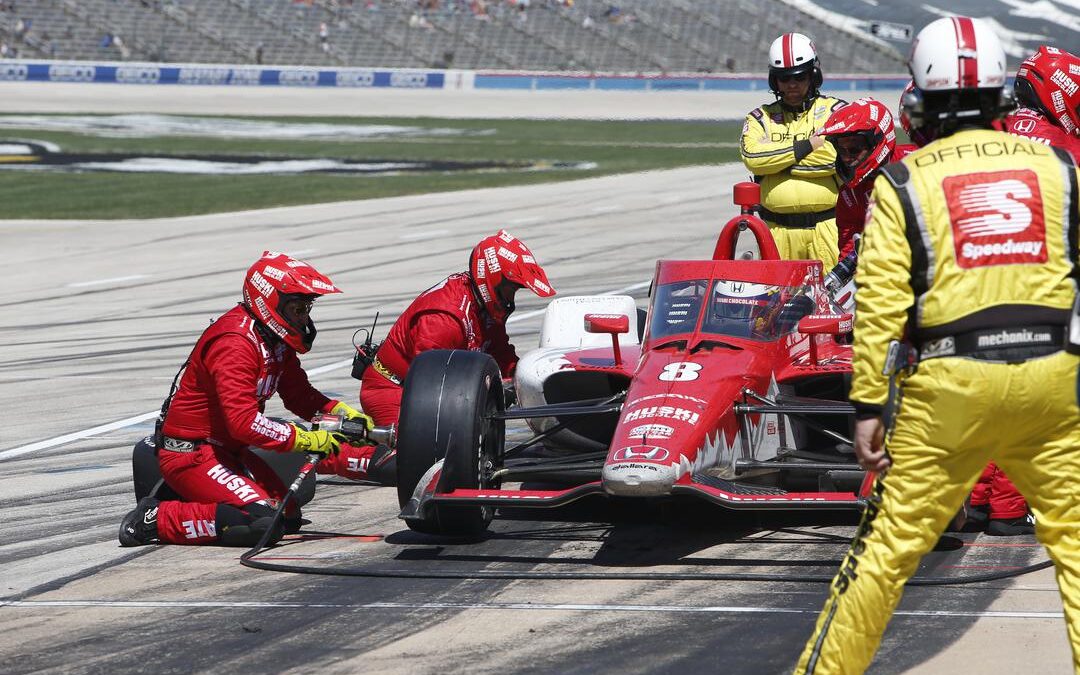 Chip Ganassi Racing’s hard work on ovals over the IndyCar off-season has paid off dividends following their strong showing in the XPEL375 at Texas Motor Speedway last weekend.

Speaking about the gains that Ganassi made on oval setups over the winter, Ericsson said:

“That was one of the big areas that we focused on in the off-season, to analyze, look at lots of data, onboards, trying to understand oval racing better so I could get some more results on the ovals.”

Ericsson wasn’t the only one to benefit from the progress made by the team as Scott Dixon came home fifth just ahead of Jimmie Johnson in the No.48 Carvana American Legion Honda who scored his career best result in sixth place on his NTT IndyCar Series oval race debut.