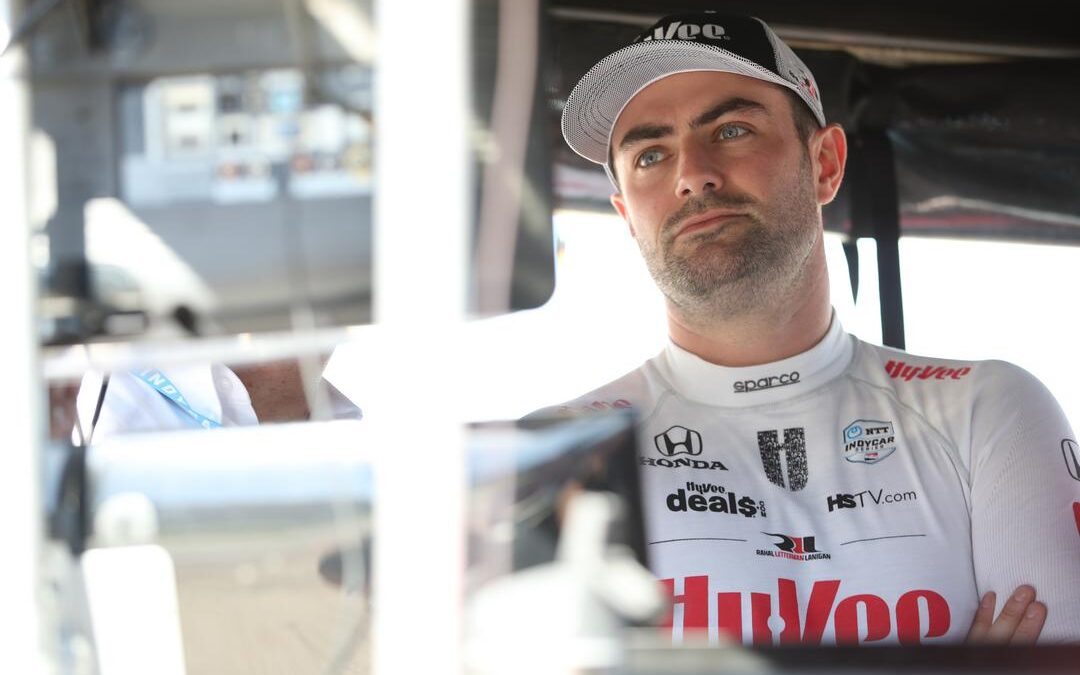 Rahal Letterman Lanigan Racing has confirmed that Jack Harvey, driver of the No.45 Hy-Vee Honda will return to racing activity for next weekend’s Acura Grand Prix of Long Beach, round three of the 2022 NTT IndyCar Series season after the Englishman was forced to miss the XPEL 375 at Texas Motor Speedway following a crash that resulted in him failing IndyCar’s strict concussion protocols.

In a statement released on Thursday afternoon, Rahal said:

Jack Harvey has been cleared to compete by the INDYCAR medical team following his incident on Saturday, March 19 at Texas Motor Speedway. He will make his competitive return to the NTT INDYCAR SERIES at the Acura Grand Prix of Long Beach, April 8-10.

We would like to express our gratitude for the exceptional care that Dr. Billows, his staff including Dr. Julia Vaizer and Dr. Terry Trammell and the AMR INDYCAR Safety Team has given to Jack, both onsite in Texas and in the time since then.