Having Four Cars At Indy Gives Us More Data Points 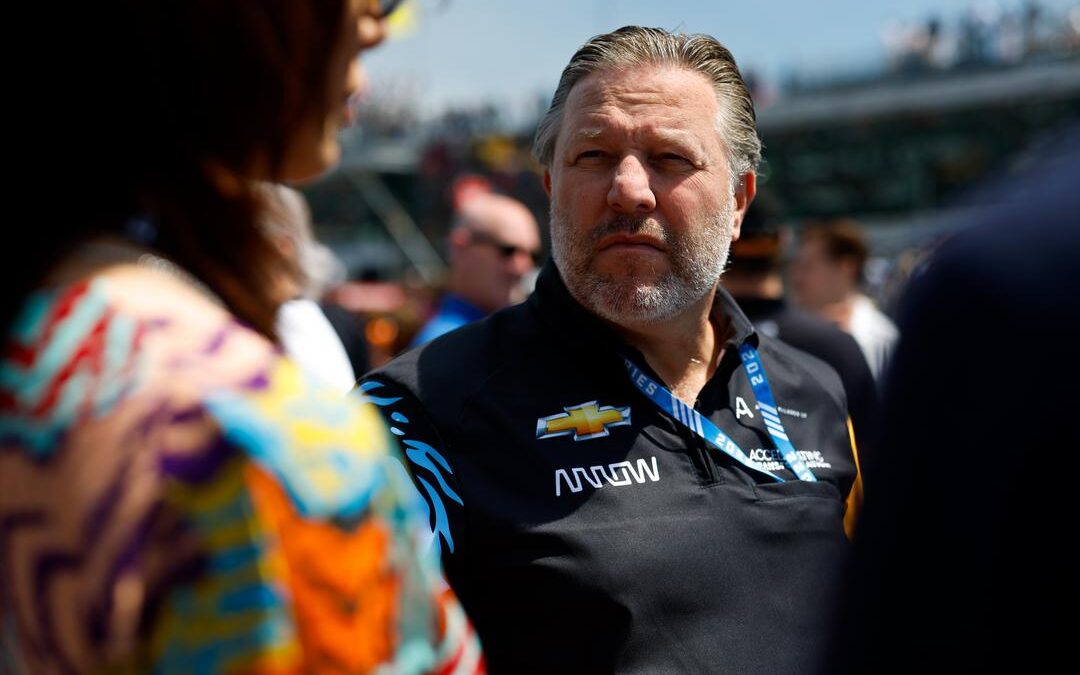 McLaren Racing CEO Zak Brown says that adding NTT IndyCar Series veteran Tony Kanaan to their line-up for the 107th running of the Indianapolis 500 presented by Gainbridge in May will prove invaluable to Arrow McLaren.

Kanaan, a veteran of 295 NTT IndyCar Series races spanning 21 years, had his first day with Arrow McLaren this week and speaking to Formula One journalist and broadcaster Tom Clarkson at the McLaren Technology Centre this week, Brown said that he does not doubt that Arrow McLaren will have four competitive cars for the 107th running of the Indianapolis 500 which takes place on May 28.

Arrow McLaren will have two Indianapolis 500 winners in their line-up with Alexander Rossi and Tony Kanaan.