Hemric To Drive In Place Of Gibbs At Phoenix 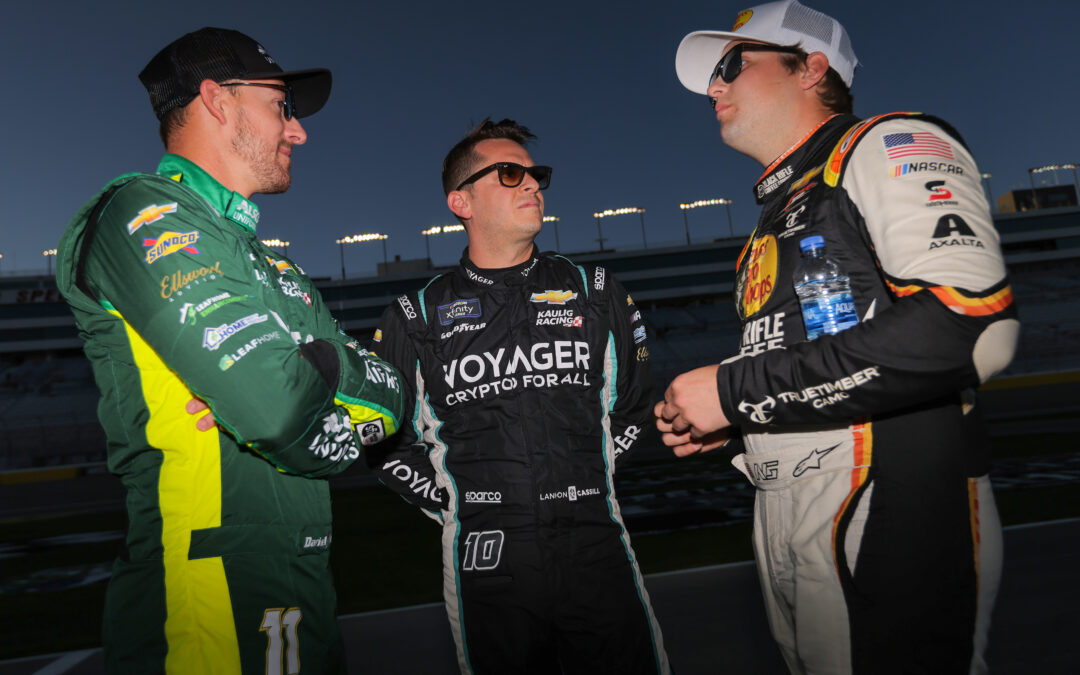 23XI Racing announced on Sunday that Daniel Hemric will drive the No.23 Toyota Camry in today’s 2022 NASCAR Cup Series season-ending race in Phoenix.

In a statement released by 23XI Racing, the team said:

Due to a family emergency, Ty Gibbs will not be racing in the No. 23 Monster Energy Toyota Camry TRD today at Phoenix Raceway. In his place, Daniel Hemric will be competing in the No. 23 car today.