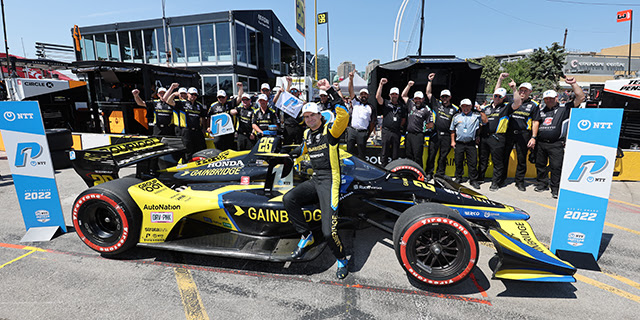 Andretti Autosport’s Colton Herta in the No.26 Gainbridge Honda became the first repeat pole-sitter of the 2022 NTT IndyCar Series season after he claimed the NTT P1 Award for Sunday’s Honda Indy Toronto.

Herta beat the six-time series champion, Scott Dixon, to the P1 Award with a time of 59.2698s and speaking following the action, Herta said:

That was an intense session. “We hadn’t really found that time until right at the end. I was really happy with that lap. It all kind of came together. The car was working brilliantly. You don’t see that usually, guys going faster on the used reds (alternate Firestone tires) instead of the new. Something to think about for tomorrow, but I’m happy with my Gainbridge Honda.

Herta, who tested for the McLaren Formula One team on Monday and Tuesday in Portugal said that there was no problem getting back into the swing of things with IndyCar and arrived in Toronto on Wednesday. 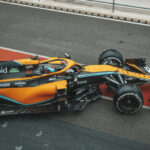 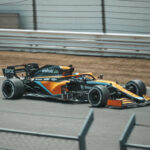 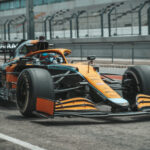 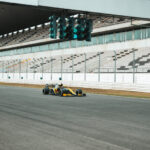 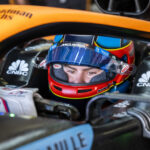 Alexander Rossi in the No.27 NAPA Auto Parts AutoNation Honda starts the race from fourth place with a time of 59.5544s and speaking following the action he said:

“We led the field in segment two. It’s unfortunate because the guys that beat us only had one lap from their group in round one on their used (Firestone Alternate) Reds so it’s an uphill battle. The car felt great, it’s just one of those things where it’s so tight and those extra laps make a difference.”

Romain Grosjean in the No.28 DHL Honda starts his first race on the streets of Toronto from 11th place and speaking following the action he said:

“Qualifying in Toronto is complete. We will start 11th which is not where we want to be. We have a teammate on pole and Alex (Rossi) was in the Firestone Fast 6 which is great for us as a team. Some more work will get done on the car, but we are working in a good direction for tomorrow.”

Devlin DeFrancesco will start his first home race from P12 after missing out on the fast six following a penalty for impeding his team-mate Colton Herta in qualifying.

“It was definitely nice to get that monkey off our back and had been something we had been working on for a while. It was great to transfer and see the improvement. For sure a little bittersweet as I think there was definitely more in the car. Locking it up on cold (Firestone Alternate) Reds and rejoining in Turn 2, there was no light, no marshall to wave through, so it was very hard to see if anyone was coming or not. The team could only tell me so much, but overall a good job for our No. 29 BitBuy Sunnybrook Honda. For today it was a good result and looking forward to achieving more tomorrow and building on this for next rounds.”