Herta Leads The Way In Practice One 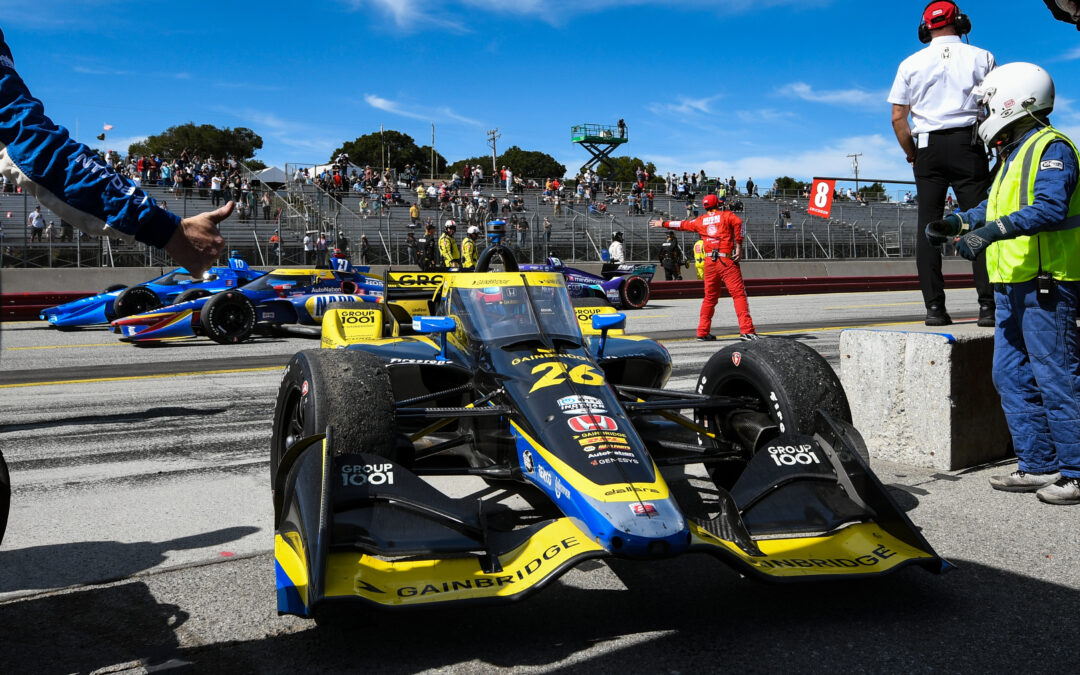 Andretti Autosport’s Colton Herta in the No.26 Gainbridge Honda set the fastest time of the day in practice at the Long Beach Grand Prix as IndyCar gets ready for championship weekend. Herta set a fastest time of 01:09.268s ending the session just ahead of Simon Pagenaud who went wide on track and set a time of 01:09.433s just ahead of championship leader Alex Palou in the No.10 NTT DATA Honda who set a 01:09.455s.

James Hinchcliffe in the No.29 Capstone Shift To Green Honda was eighth with a time of 01:09.628s ending the session just ahead of Alexander Rossi and Josef Newgarden who rounded out the top ten.