Herta Set To Stay In IndyCar 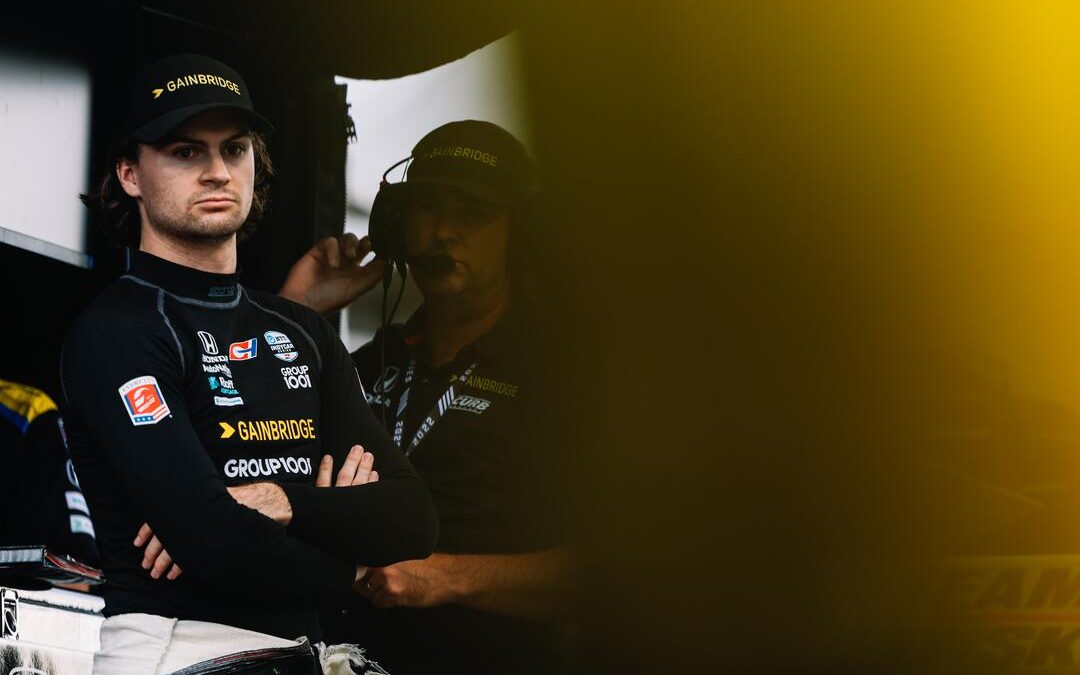 Andretti Autosport’s Colton Herta, driver of the No.26 Gainbridge Honda is set to remain in the NTT IndyCar Series in 2023.

Paddock Eye understands that the Californian will remain with Michael Andretti’s team next season despite reports linking him to Pierre Gasly’s seat with Gasly expected to take Fernando Alonso’s place at the Alpine F1 Team.

Herta who has said that he would be interested in competing in Formula One before heading back to the NTT IndyCar Series has stated that he was not aware that Red Bull was interested in signing him as his dad and strategist Bryan Herta is looking after all of that stuff and Colton asked him not to tell him anything as he wanted to focus on the final two races of the season in Portland last weekend and this weekend’s Firestone Grand Prix of Monterey at WeatherTech Raceway Laguna Seca.

Herta heads into this weekend’s race in California in eighth place in the championship on 362 points and is the highest placed Andretti Autosport driver in the standings.

It had been thought that Herta would be granted an exemption by the FIA to be granted a Super Licence to race in Formula One however, this now appears less likely and the Alpine F1 Team will have to look elsewhere to find a replacement for the Aston Martin-bound Fernando Alonso.