Herta Set To Test For The Alpine F1 Team 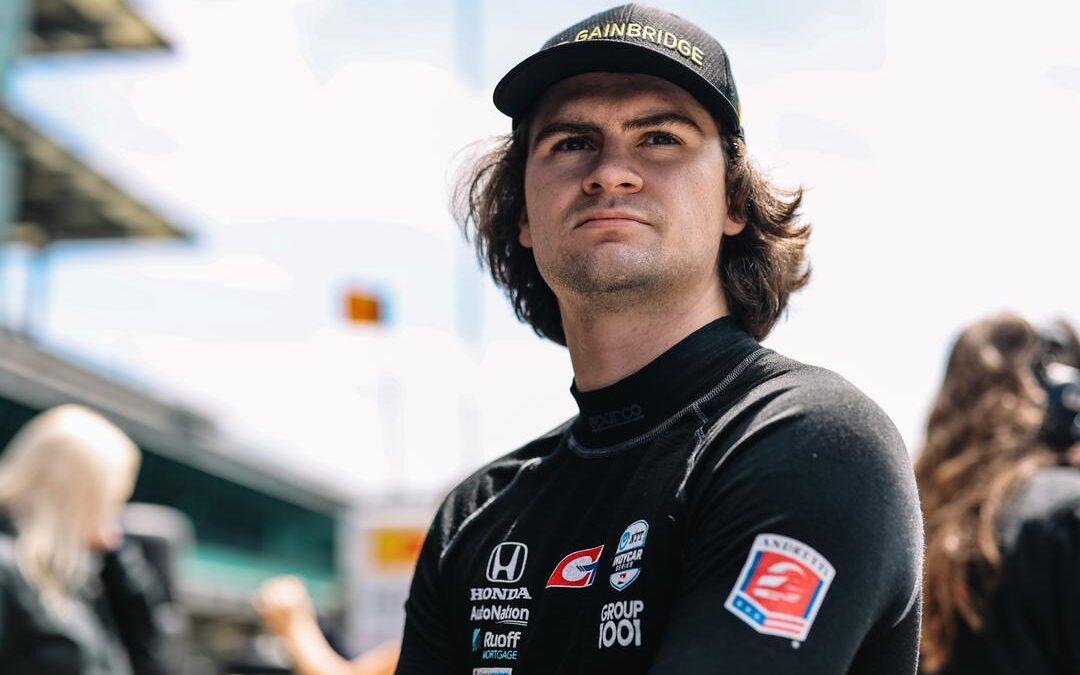 Andretti Autosport’s Colton Herta in the No.26 Gainbridge Honda looks set to complete a private test with the Alpine F1 Team at the Hungaroring next week.

Paddock Eye understands that a deal was struck between the Alpine F1 Team and Scuderia Alpha Tauri for the test to take place.

The NTT IndyCar Series ended their 2022 season on Sunday which will give Herta the opportunity to run the test.

Alpine has not commented on whether or not the test will take place.

Herta ended the season in tenth place in the championship equal on points with his now former team-mate Alexander Rossi.