Honda-Powered Teams Aiming To Bounce Back In Long Beach 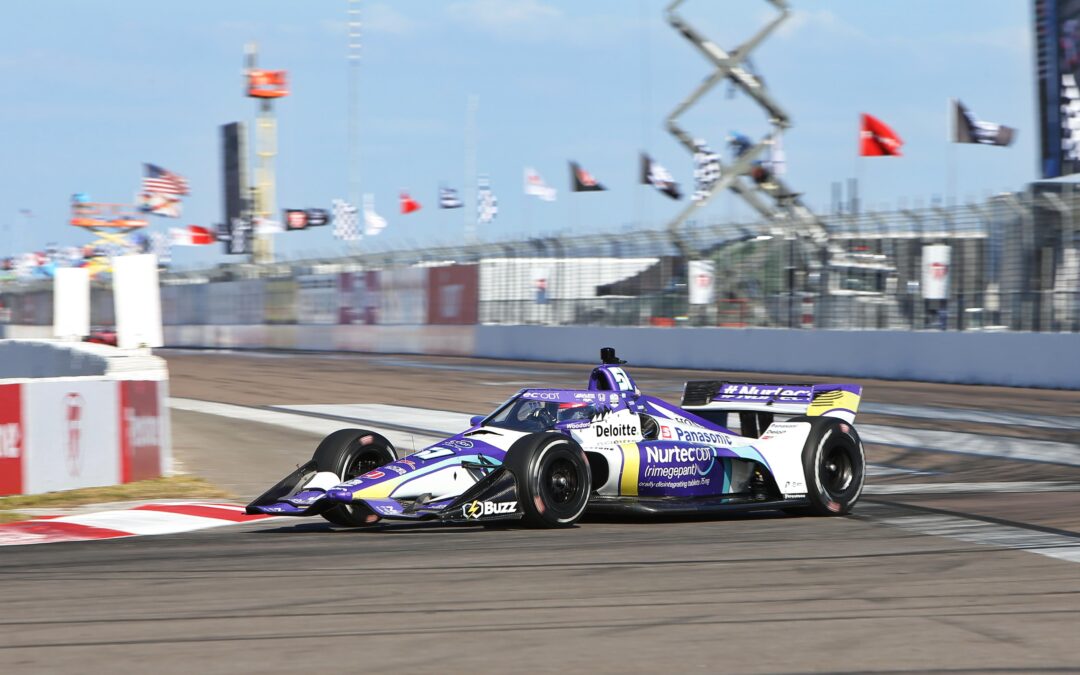 The Honda Performance Development powered teams head to the Acura Grand Prix of Long Beach this weekend aiming to bounce back from a tough start to the 2022 NTT IndyCar Series where they have yet to claim a victory but they hope to rectify that on Sunday.

Despite their seemingly tough start to the season, defending series champion Alex Palou, driver of the No.10 NTT DATA Honda is currently third in the championship on 67 points, 30 out from championship leader Scott McLaughlin. Palou’s teammate’s Marcus Ericsson and six-time series champion Scott Dixon are in fifth and sixth place respectively.

Andretti Autosport has been traditionally strong here with Colton Herta the defending race winner having taken victory in the No.26 Gainbridge Honda so he and the team will be looking for a strong weekend. One driver who needs a strong race is home favourite, Alexander Rossi who is currently 27th in points just ahead of his team-mate Devlin DeFrancesco.

Rahal Letterman Lanigan Racing’s Graham Rahal and his team-mate’s Christian Lundgaard and Jack Harvey will also be hoping to head into the month of May with a solid performance behind them.