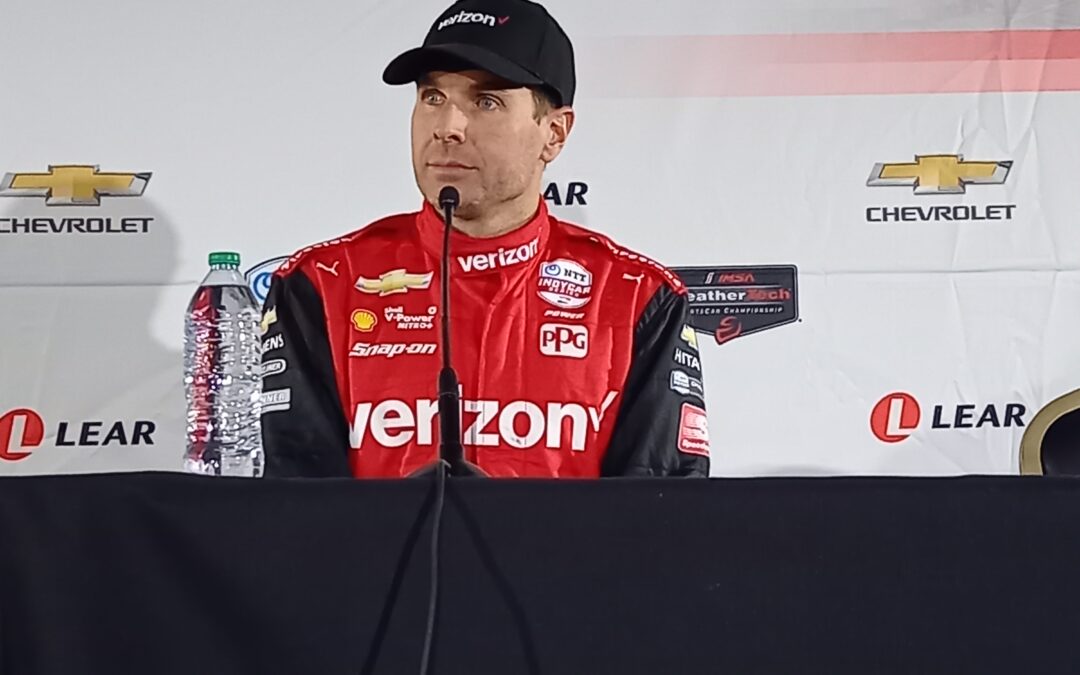 Team Penske’s Will Power in the No.12 Verizon 5G Chevrolet says that he hopes the team can continue the momentum from his first win of the season in Detroit on Sunday into the rest of the 2022 NTT IndyCar Series season starting next weekend in Road America.

Power who started the race from P16 and took victory in the race coming through the field to claim his first win of the season and to complete Team Penske’s collection of victories to date this season with Josef Newgarden and Scott McLaughlin having already won this season.

Speaking to Paddock Eye following the race, Power said that when it comes to the consistency of the team it is different each weekend but that they have been strong almost everywhere.

The engine is really good, the team is good and has been good this season. Things are flying nicely for us.

We want to be competitive for the rest of the year and we want to be in the championship hunt Power concluded. Power heads to Road America next weekend with a three-point lead over Marcus Ericsson. 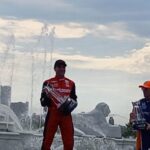 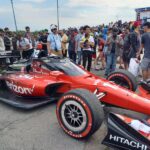