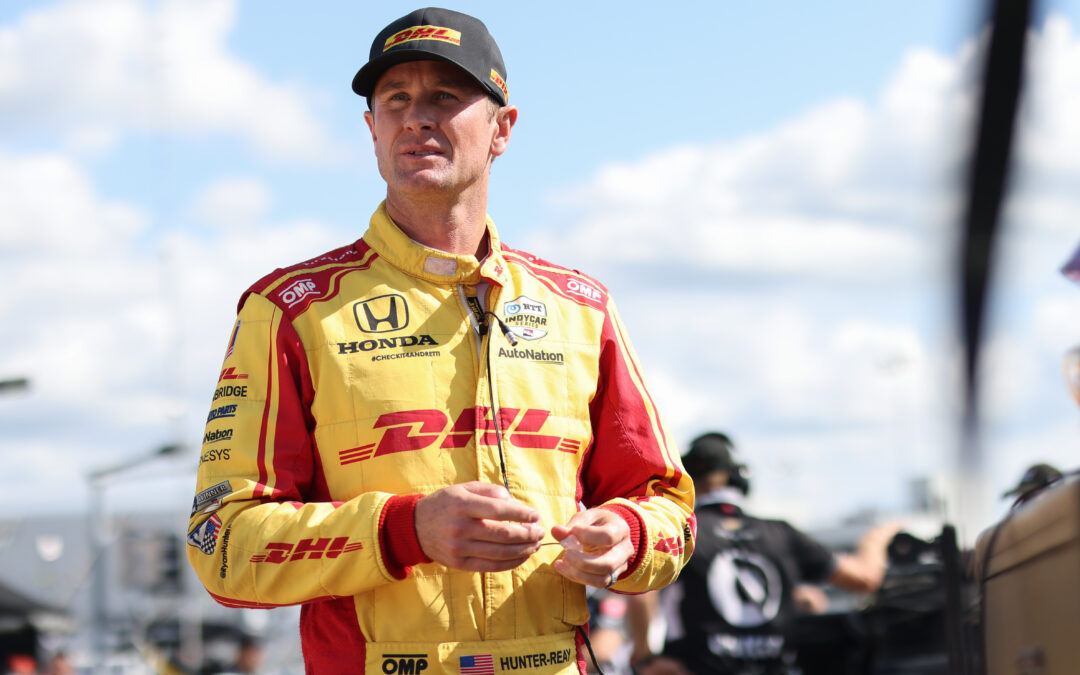 Ryan Hunter Reay says he wants to end his time with Andretti Autosport in the NTT IndyCar Series on a high note starting with a strong result at this weekend’s Grand Prix of Portland at Portland International Raceway. Hunter Reay who is seeking a new challenge for the 2022 season has endured a difficult campaign this year and looking ahead to the West Coast Swing he said:

“I’m looking forward to starting the West Coast swing with three straight races in what will be the final stretch of my time in INDYCAR at Andretti Autosport. I’m ready for Portland and focused on capping the 2021 season in strong form.”

The Mayor of HinchTown James Hinchcliffe who has also had an extremely tough season is looking to end his season on a strong note as the Canadian has yet to announce his plans for next season given that he will not be racing with Andretti Autosport in 2022 and it is not yet clear what his plans are beyond the season-ending Acura Grand Prix of Long Beach.

Hinch has a best result of third place this year which came at the inaugural Music City Grand Prix in Nashville last month and looking ahead to Portland this weekend where he has had success in the past where in 2006 his scored his first Formula Atlantics win here. The Mayor of HinchTown said:

“It’s crazy to think that there are only three races left in the season, but the West Coast swing is always a highlight of the year. All three of these tracks are tracks that we’ve had success on over the years, so let’s get to Portland and get the momentum started for a strong finish to the year.”

Alexander Rossi is looking forward to this weekend’s race saying:

“We have three big races coming up on the West Coast to end the season kicking off in Portland. I hated not being able to do these three events last year due to COVID restrictions, so the fact that we’re back at Portland and I get to have two of my ‘home races’ back at Laguna and Long Beach is incredibly exciting and motivating as we look to finish the season on a high.”

Colton Herta in the No.26 Gainbridge Honda has one previous start here which came in 2019 where he finished in fourth place and speaking ahead of the race he said:

“I’m looking forward to getting back on track after a few weeks break and starting the final stretch of the season. After not being able to make it out to any of the West Coast races last year, I’m ready to finally get back there and see what we can do starting this weekend in Portland. We’ve had some success there in the past and we’re hoping to continue that this weekend in the Gainbridge Honda.”