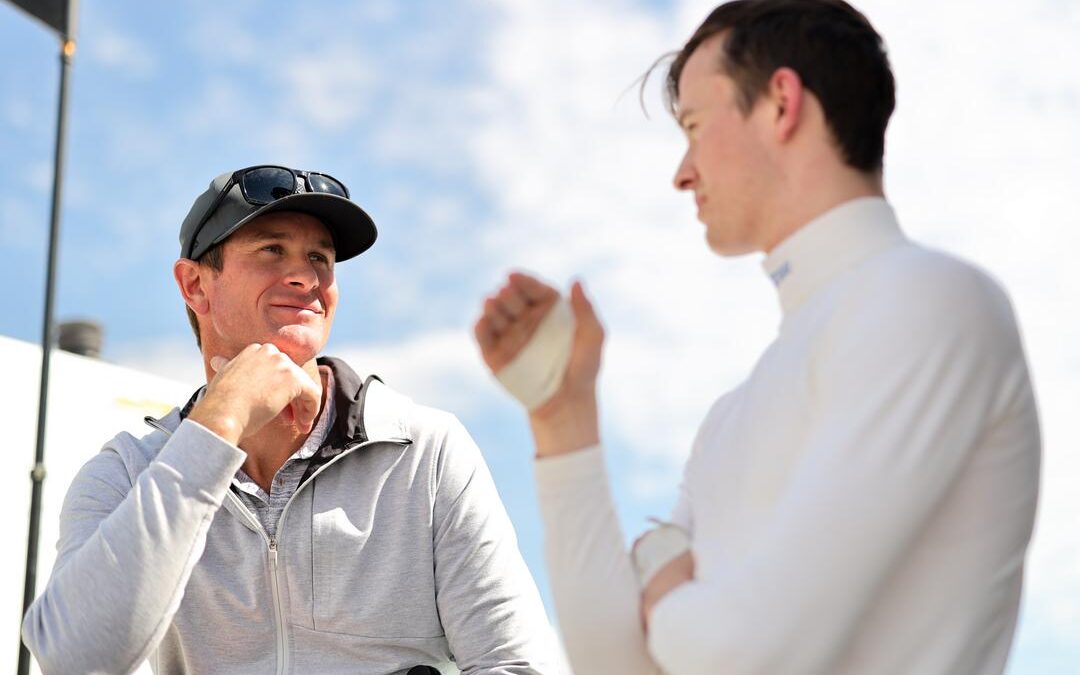 Amazed that a driver of @RyanHunterReay (s) ability & teamwork ethic was available; actually tried together 18 years ago but the open-wheel politically-driven climate was a road block for him to be w/us; Someday that account will be in the Book. Great that he’s on-board. https://t.co/883gh3bouY