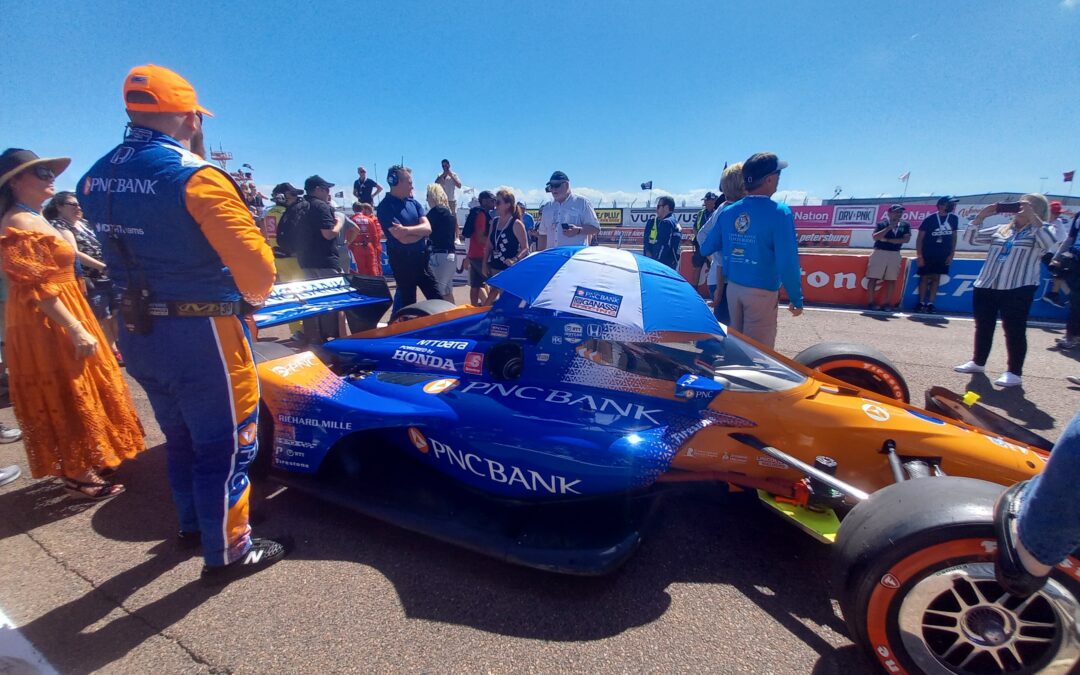 RHR has joined Ganassi as an advisor for IMSA and Hull says that it was due to politics within the sport that they weren’t able to reach a deal with Hunter-Reay.

It would have been a great pairing to have Scott Dixon and Ryan Hunter-Reay together in the one team.