I Am Delighted To Be In Dublin 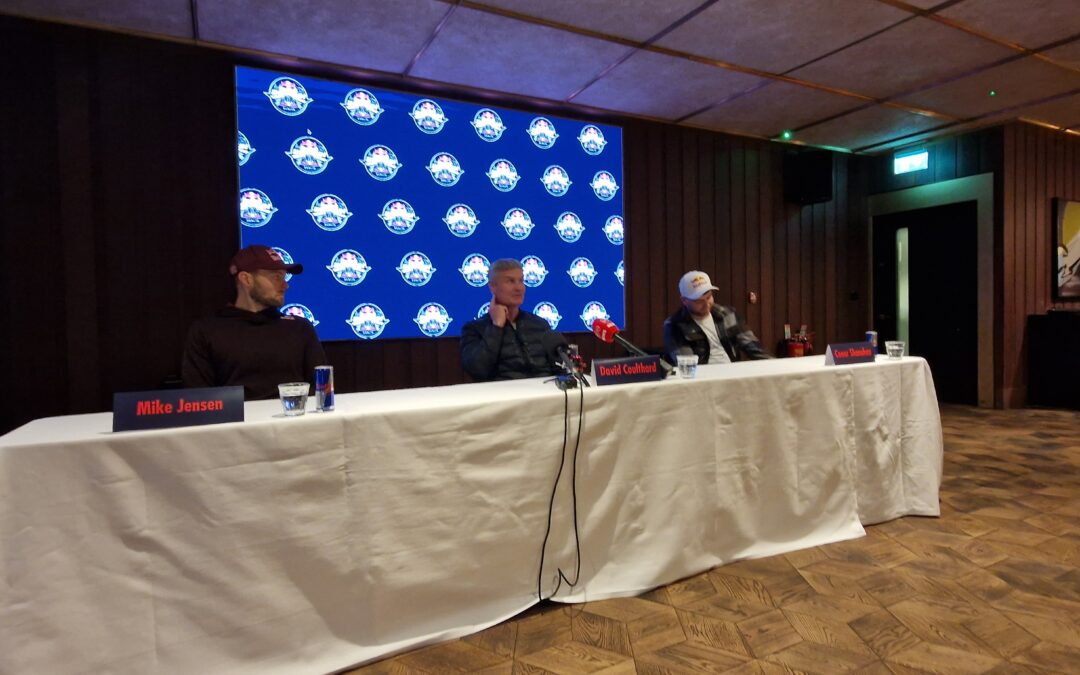 Former Formula One driver David Coulthard says he is excited to be in Dublin this weekend for the Red Bull F1 showrun which takes place on Sunday along Custom House Quay.

Speaking to Paddock Eye during a press conference, the 13 time Grand Prix winner turned F1 commentator and TV pundit said he gets a thrill every time he gets the opportunity to get back in a Formula One car.

The Scot, who competed in Formula One from 1994 to 2008 with Williams, McLaren and Red Bull told us that he is feels lucky to still be able to drive an F1 car at the age of 51 and he is very thankful to be a part of the Red Bull family.

Coulthad who now works for Channel 4 F1 also said that it is great to be able to drive a modern F1 car and let the public know what it is like to drive an F1 car.

It is expected that a sellout crowd of 10,000 fans will attend the event on Sunday.