I Am Extremely Grateful For My Time At Meyer Shank Racing 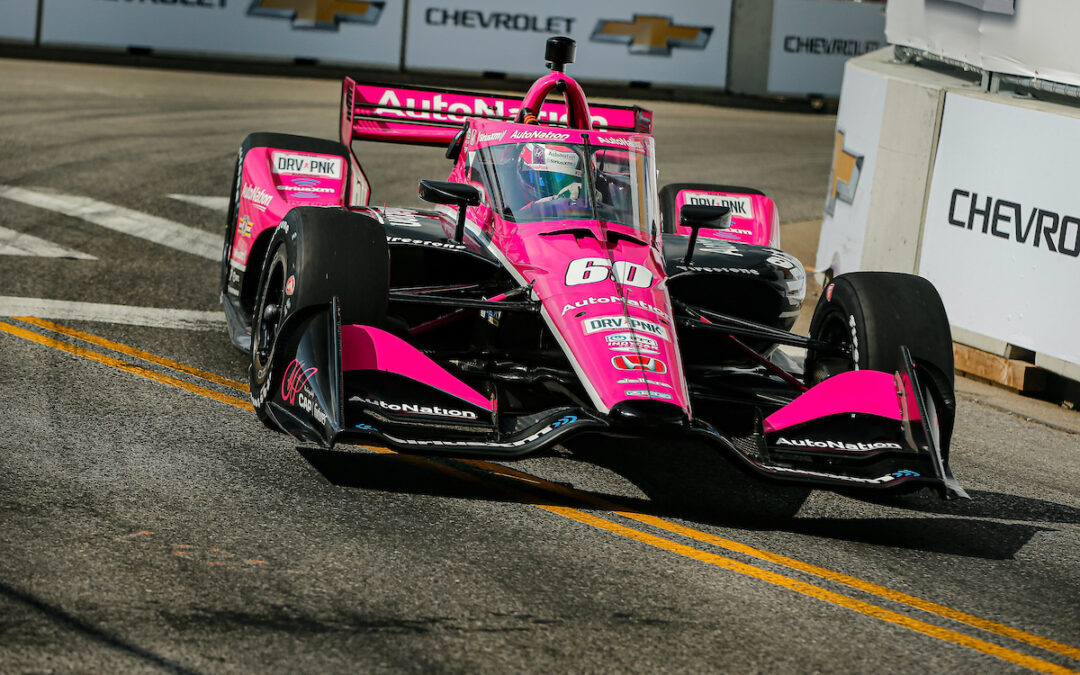 Meyer Shank Racing’s Jack Harvey in the No.60 AutoNation Sirius XM Honda says that there will be a mix of emotions this weekend as he prepares for final race with the team who gave him a full-time ride in the NTT IndyCar Series.

Speaking ahead of this weekend’s season-ending Acura Grand Prix of Long Beach the Englishman said:

“I think the weekend itself is probably going to be a mix of emotions. I’m extremely grateful for my time at Meyer Shank Racing. I’m exceptionally proud of what we’ve achieved together, from being a one-time Indy 500 effort to being able to expand into two full-time seasons with the No. 60 and obviously the addition of Helio in the No. 06. I’m sad that it’s coming to an end, but I’m grateful that opportunities are still coming for me and for the team. It’s been the most incredible chapter of my life so far. I’m feeling good now, so we’ll wait and see how I’m feeling after the race on Sunday at Long Beach. I love Long Beach, I was on pole there in Indy Lights so I certainly know we’ve got speed there. That’s probably going to be the biggest one of the year, just trying to get a good result because that’s probably the best way to say thank you to you everyone. Hopefully, we’ll have a nice send-off and I just hope the team wants to match my intentions for that weekend and go and get the best result.”

Helio Castroneves in the No.06 AutoNation Sirius XM Honda will be back this weekend as he prepares for his full-time return to the NTT IndyCar Series in 2022.

Speaking ahead of the race he said:

Long Beach is an incredible place. Last year we weren’t able to race there so I’m excited to get back. It’s a place that I really like and it’s a big race for MSR with Acura and Honda located don’t far away. I finished on the podium there in the Acura DPi [IMSA] last time I was there. I also won there in INDYCAR. I can’t believe we’re going to go back to Long Beach and we’re going to have a good time.” 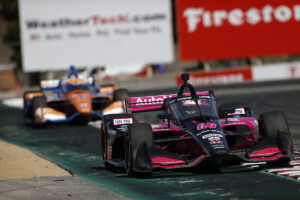