I Am Hoping To Move Forward 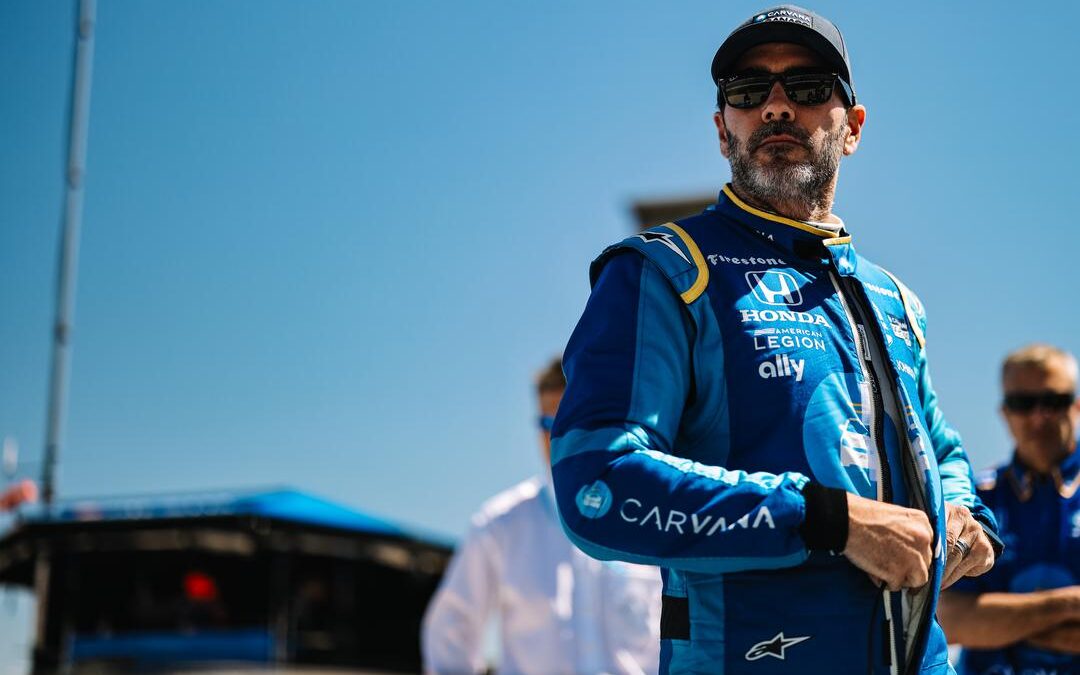 The Californian has had a pretty tough weekend at his home track after fracturing his right hand just below his baby finger on Friday however, with the help of his team, the IndyCar medical team and Dr Terry Trammell he has been past fit to race.

The team built a special carbon fibre splint for Johnson and he is confident he can move up the order today.