I Am Little Frustrated From My End 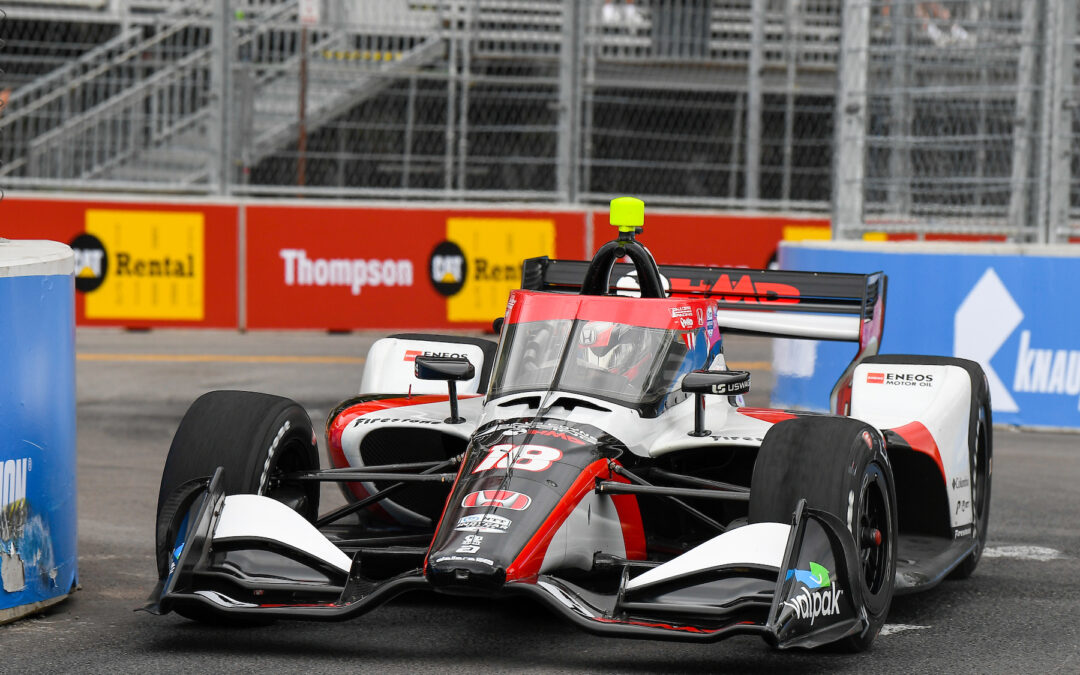 Dale Coyne Racing with HMD Motorosports David Malukas in the No.18 Hinda had a fantastic qualifying for today’s Big Machine Music City Grand Prix on the streets of Nashville as he starts the race from seventh place on the grid.

The American set a time of 01:14.9616s and speaking following the action he said:

Unfortunately, we didn’t make the Firestone Fast 6 today, we ended up one position away. I am a little bit frustrated from my end. We had a car to make it there and I made one mistake in one of the corners. It really hurts. It cost me multiple tenths and a place in the Top 6. It’s unfortunate that that happened but the team gave me a great car. I look forward to the race tomorrow.”

Takuma Sato in the No.51 Nurtec Dale Coyne With RWR starts the race from P20 and speaking following the action he said:

We had a good practice session earlier today and made good progress. So, we were looking forward to qualifying but it didn’t work out really well. We thought we had a good qualifying but in the end, the lap times were very, very close. Unfortunately, we couldn’t move up to the second round because we ended up tenth in our group. We still have a warmup tomorrow to prepare for the race. Last year the race was dramatic, so I think we still have a good chance and hopefully we have a good one tomorrow.”