I Am Really Happy With The Result Today 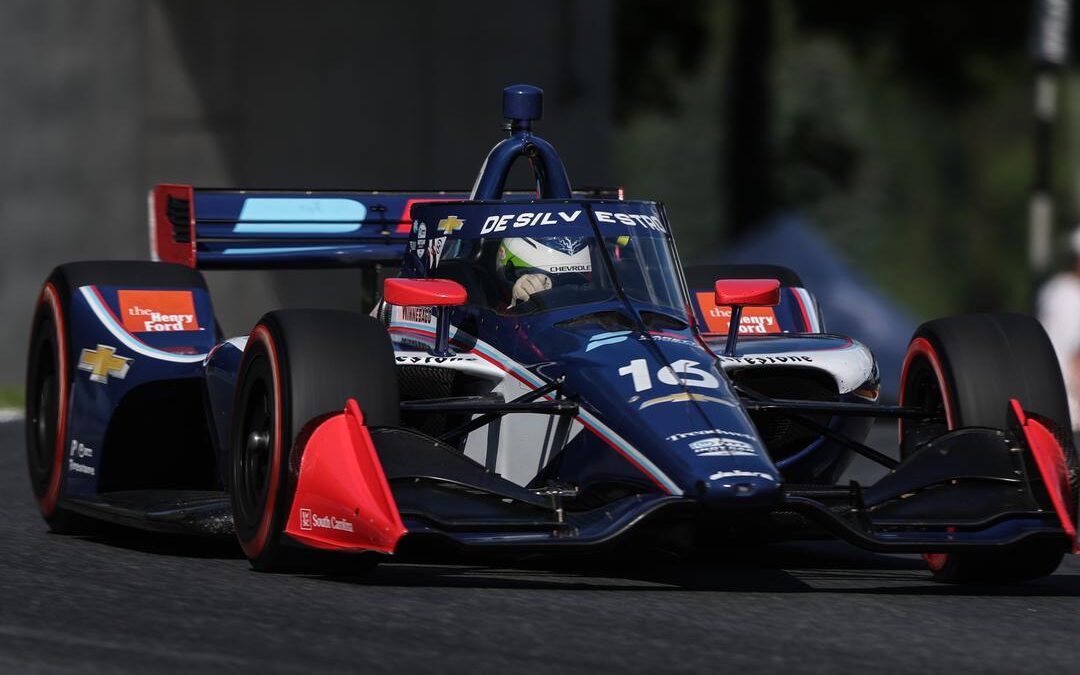 Beth Paretta, team owner and Team Principal of Paretta Autosport was delighted with how the team’s return to racing in the NTT IndyCar Series went at Road America on Sunday afternoon where Simona De Silvestro, in the No.16 KiwiCo Chevrolet finished not only on the lead lap but also in 21st place ahead of the likes of Helio Castroneves, Dalton Kellett, Tatiana Calderon, Jimmie Johnson, Pato O’Ward and Alex Palou.

I’m really happy with the result today. It was such a learning day for us. So the goal was to finish the race cleanly and she did just that by ending on the lead lap and gaining some positions. I’m excited about the rest of our partial season in 2022. Thank you to Kiwi Co, Winnebago, The Henry Ford Museum, Chevrolet and Ed Carpenter Racing for getting us back on track this year.

For her part, Simona De Silvestro was happy to have finished the race saying:

I think it was really important to finish this race. We had so much going on with me getting back in the car, getting to know the team again and working with my engineer. But we finished and I think we can be pretty happy because things started to come together at the end. It’s something to build on.

The team won’t have long to wait to until they are back on track as they will compete in the next race in Mid-Ohio at the start of July. Simona De Silvestro confirmed this weekend that the team is hoping to test prior to the next race.