I Am Super Happy With The Performance 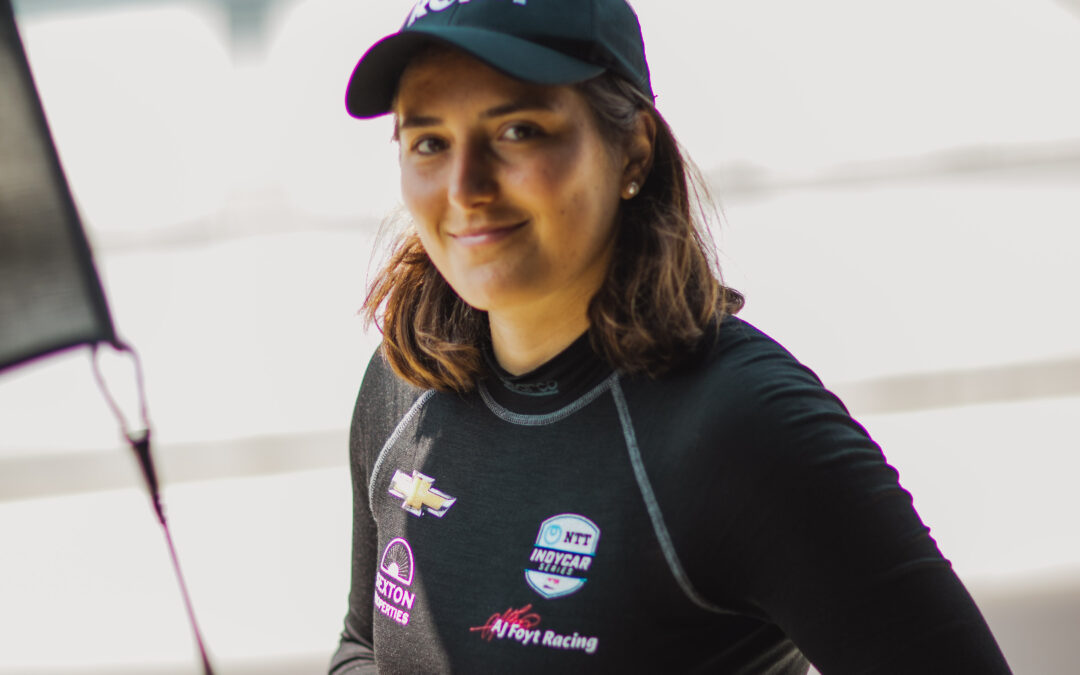 AJ Foyt Racing’s Tatiana Calderon in the No.11 ROKiT Chevrolet says she is super proud of the performance of her team in Saturday’s chaotic GMR Grand Prix of Indianapolis on the IMS road course.

Starting the race from 25th place on the grid, Calderon had a wonderful race as she led her first race laps as an IndyCar Series driver.

Speaking following the race the Colombian said that the she felt a top-ten finish had she not been hit from behind following the final restart in the race.

“I’m super-happy with the performance today, especially on my first visit to a track as special as Indianapolis. Even just finishing the race in such difficult conditions was an achievement in itself. The car felt good in all conditions, I had some strong pace and It was a nice feeling to be able to fight with many other drivers. It was probably one of the craziest races I’ve ever been part of, the strategy calls were really hard with the constantly changing conditions, so I want to thank the AJ Foyt Racing for doing such a good job there. Unfortunately at the final restart I lost some positions after being hit from behind, without that a Top-10 was definitely possible. But more than the result itself, the main thing is the pace we showed, and I’m glad that in every race we are making steps forward.”

Taking the final restart in 18th, Tatiana finally made it home in 15th. But that late setback did nothing to detract from her strongest showing yet in an IndyCar, the most convincing proof yet of her potential in America’s top single-seater series.

Calderon will now switch her focus to the Belle Isle Grand Prix in Detroit next month as the rest of the NTT IndyCar Series drivers prepare for The Greatest Spectacle In Racingz the 106th running of the Indianapolis 500 presented by Gainbridge in exactly two weeks time. 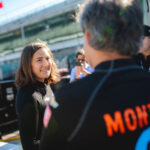 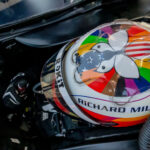 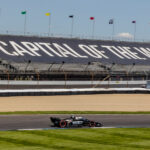