I Am Super Happy 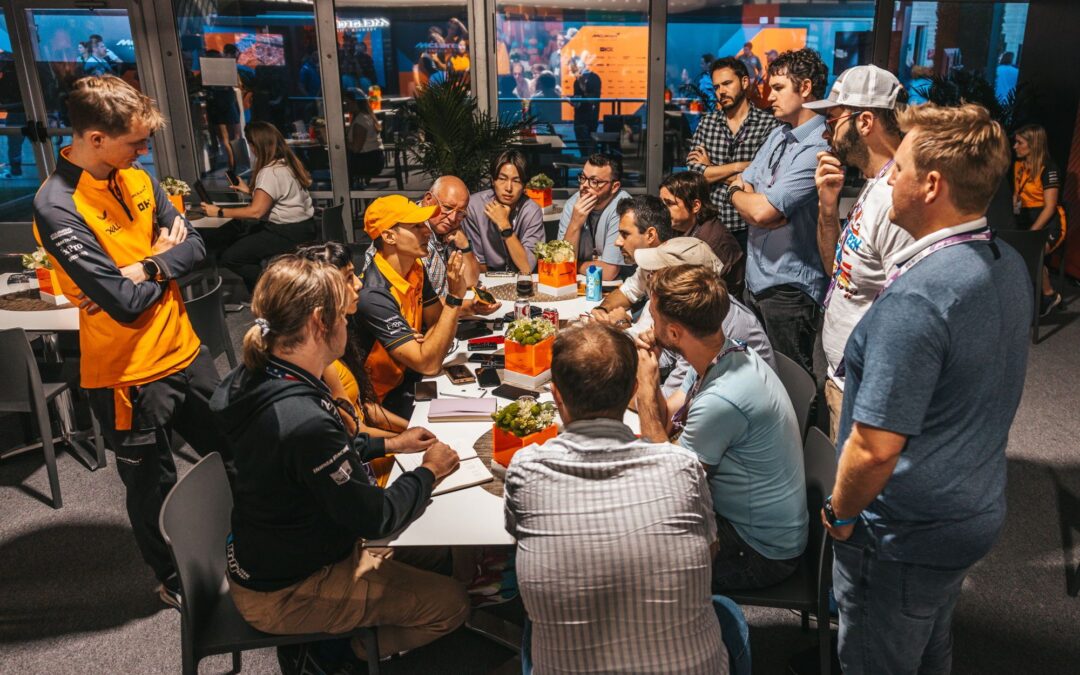 NTT IndyCar Series driver Alex Palou, driver of the No.10 NTT DATA Honda for Chip Ganassi Racing says that he is super-happy after what he described as an awesome experience as the 2021 NTT IndyCar Series champion took part in his first official Free Practice session on Friday at the Circuit of the Americas in Austin Texas ahead of Sunday’s United States Grand Prix.

The Spaniard who drove in place of Daniel Ricciardo set the 17th fastest time of the session with a 1m39.911s completing 21 laps.

The Spaniard’s performance was even more impressive given that he had not competed in the race when the NTT IndyCar Series was in town here in 2019 as he only made his series race debut in 2020 with Dale Coyne Racing before making the move to Chip Ganassi Racing for the 2021 season winning his first race for the team in Barber Motorsports Park on his way to claiming victory in the 2021 championship.

Speaking about his time in the Mercedes-powered MCL36, Palou said:

“Awesome. I’m super-happy. The session went really well. You always think that you’re ready but you never know when you come here. Obviously there’s a bit of pressure of having a car that’s not yours, that has to go out on the track again a short time later, along with all the data we had to collect for the team. I think the Driver Development Programme work that we did before coming here was awesome because it got me ready for today – and I think I did everything I could in an hour. I felt as comfortable as I could expect. Obviously not my car, not my team environment either – but I still felt really comfortable, and I think we achieved what we wanted, so really, really happy.”

We’ve had a clean and productive first day at the Circuit of the Americas. Both cars ran without issue, which allowed us to complete our run plans on what was a busy day. We ran Alex Palou in FP1, and we’re all very impressed with his performance. He prepared really well and executed the run plan exactly as we wished, always in control of the car, delivering valuable information – well done Alex.

“He handed the car back for FP2, and Daniel was able to get through a very busy programme, first on the race tyres, and then joining Lando in completing Pirelli’s test programme. We finished that in good time and are now looking forward to the rest of the US Grand Prix weekend.