I Couldn’t Be Happier With The Win In Mid-Ohio 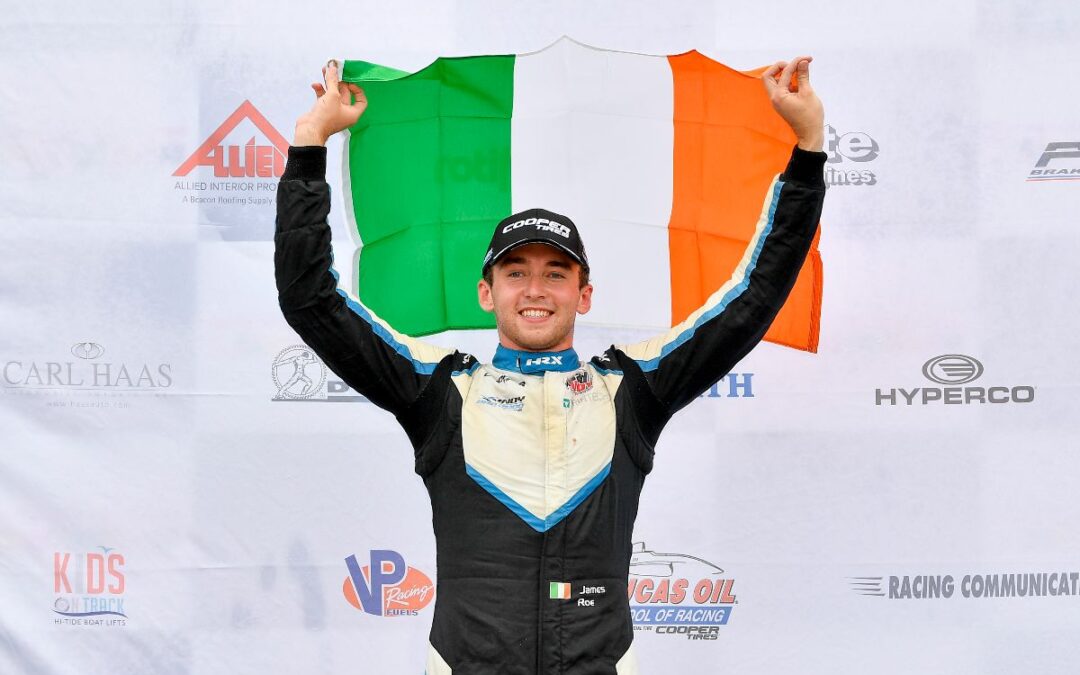 Ireland’s James Roe claimed his maiden victory in the Indy Pro 2000 championship finale at Road America on Sunday to cap off a fantastic rookie season for the Irishman and his Turn 3 Motorsports team.

Starting the race from third place, the Kildare-native made his way through the field in challenging wet conditions to claim victory and speaking following the action he said:

I couldn’t be happier to get the win at Mid-Ohio. “It was probably the best drive of my career. We had phenomenal pace in such tricky conditions. The team did a fantastic job, and I did my job, so it was a true group effort. I am just so happy to finish the season on the top step of the podium for all my partners and sponsors. They all make this possible for me. This is just the start of many more wins and podiums.

I’m extremely proud of James for getting his first race win on the Road to Indy. “As a person, he deserves this win more than anyone else, not just because of how he drives but also because of the work he does outside of the car just to be able to put himself in the race car. James is the hardest working driver I’ve seen in the Road to Indy in many years, and as an Irish team owner, I’m extremely happy to be able to give an Irishman his first win in the series.”

“The race was tricky with the track conditions drying each lap. “We made a few changes from qualifying in the setup and made sure we gave James the tools he needed to give him the confidence to push the car to its limits. You could see during the race he was extremely confident, and that allowed him to push to the front and make some very good passes for the lead. I’m so thankful for all the help and support the crew has gave us throughout the weekend as we battled some issues on Saturday, but James definitely redeemed himself and the team on Sunday.”

“I want to say a special thanks to all of the crew members that worked with us this year. “None of our success would have been possible without each individual playing their part. I’m grateful to have assembled the team we have, and I’m looking forward to building on that next season. 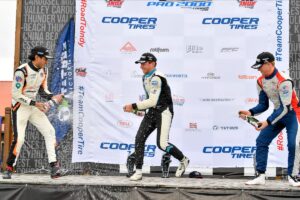 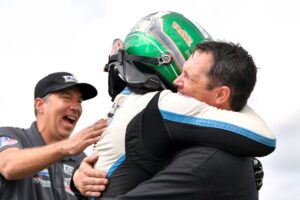