I Couldn’t Have Asked For Anything More 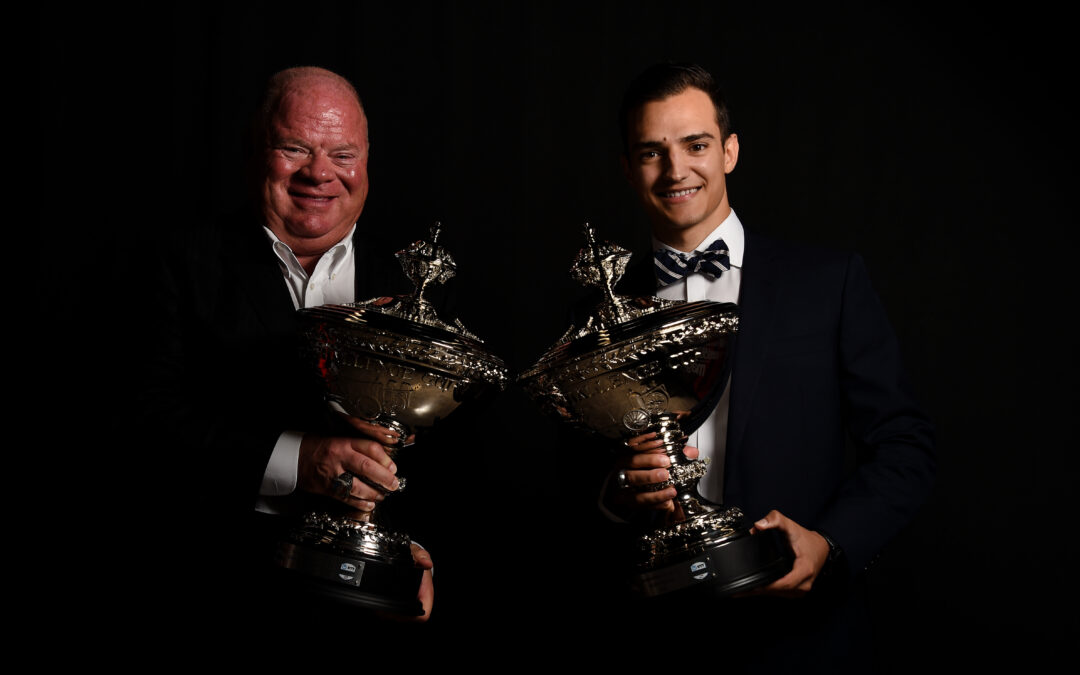 Chip Ganassi Racing’s Alex Palou in the No.10 NTT DATA Honda says he couldn’t as for anything more after he collected his first Astor Challenge Cup on Friday night at the end of season celebration at the Indianapolis Motor Speedway Museum.

Palou became the first ever Spaniard to win the NTT IndyCar Series championship having taken three victories and taken one NTT P1 Award.

I couldn’t have asked for anything more… It’s like a dream, and I never want this dream to end. 🤩