I Do Not Know Where Our Pace Went 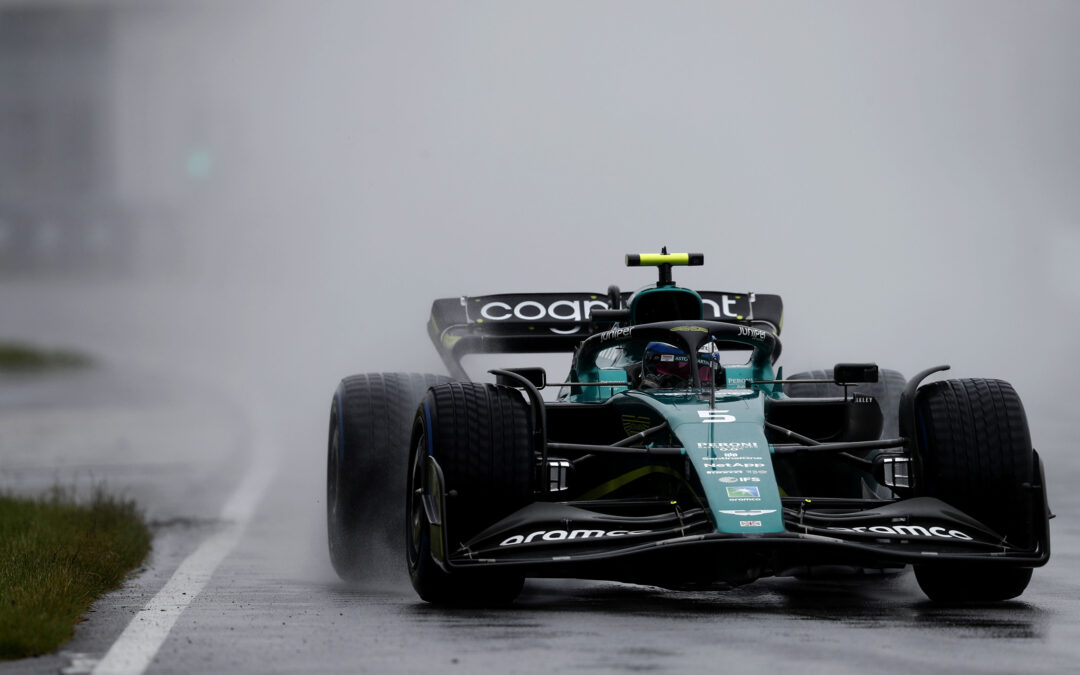 Aston Martin Aramco Cognizant Formula One Team’s Sebastian Vettel says he is not sure where their pace went on Saturday afternoon after the four-time champion qualified in P16 for Sunday’s Canadian Grand Prix.

I do not know where our pace went. We did not change much between FP3 and qualifying – but we were too slow and we do not understand it. It is a pity, because we could have gone very well in these conditions. Given how the car felt out there, our lap times are not a surprise. The car was very difficult to drive – it was sliding and had a very poor rear end. We need to have a look at the data because something clearly did not work. Still, I am optimistic for tomorrow’s race. Today’s result puts us on the back foot, but we showed good pace in Friday practice, and we can come back from this.”

Lance Stroll will start the race from P17 as a result of Charles Leclerc’s penalty and speaking following the action on Saturday the Canadian commented saying:

We were pretty competitive in FP3 this morning, so it was disappointing not to follow that up in qualifying. In Q1, there was just no grip in the car, which meant we ended up stuck at the back of the pack. The yellow flag towards the end of the session also meant we could not further improve our lap-times – just when the track was one second per lap quicker as it dried out. It will be tough to start towards the back of the grid, but free practice showed our car has good pace, and we will try our best to get points tomorrow.”

After showing such strong pace in FP3 this morning, our performance in qualifying this afternoon was a disappointment – and we need to thoroughly examine the reasons for the difference in pace between the two sessions. Throughout Q1, both Lance and Sebastian were struggling for grip. And, despite a change to fresh tyres, neither driver felt they had the car beneath them to deliver a quick lap when the track was at its fastest at the end of the session. We did not do a good enough job this afternoon. We will go away and look at precisely what happened, but we know this is a circuit where overtaking is possible, we have two highly motivated drivers and a good car for tomorrow’s predicted dry conditions.”