I Don’t Want To Predict What Will Happen 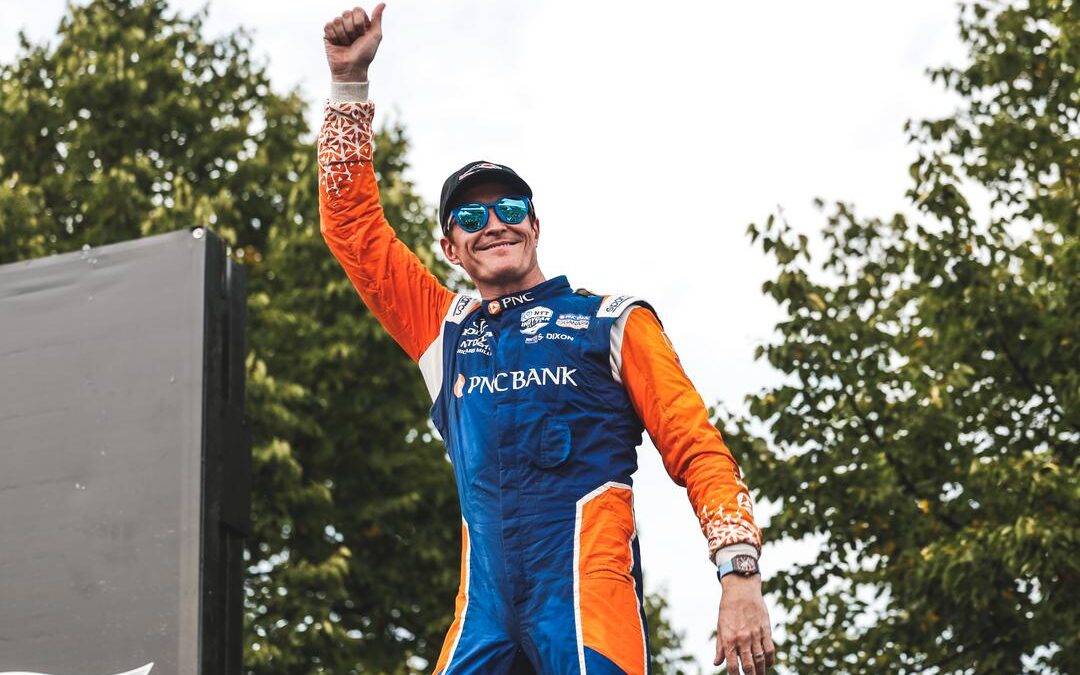 Speaking to Paddock Eye following the race on Sunday, the Iceman said that he doesn’t want to predict what will happen in the next few races particularly next weekend in Iowa with the event there being a doubleheader and worth double points.

Dixon told Paddock Eye that the last time they were in Iowa, in 2020, he finished second in race one and fifth in race two but he feels that the events next weekend will play a big part in which direction the championship will go for 2022.

Dixon heads into the double-header weekend in Iowa in fourth place in the championship, 44 points behind leader and Chip Ganassi Racing team-mate Marcus Ericsson.

In scoring his 52nd IndyCar Series career victory, Scott Dixon has tied Mario Andretti for second on the all-time list of IndyCar Series race winners and said following the race that AJ Foyt’s record of 67 wins is probably safe.

IndyCar legend Mario Andretti is usually at the race track however was not in Toronto this weekend but tweeted:

Utmost respect for my friend @scottdixon9 and truly happy to congratulate him on 52 wins. Also congratulate his team because nobody does it alone. I hope this is just a step on your continuing journey. Well done. @IndyCaronNBC