I Feel Great About Our Chances 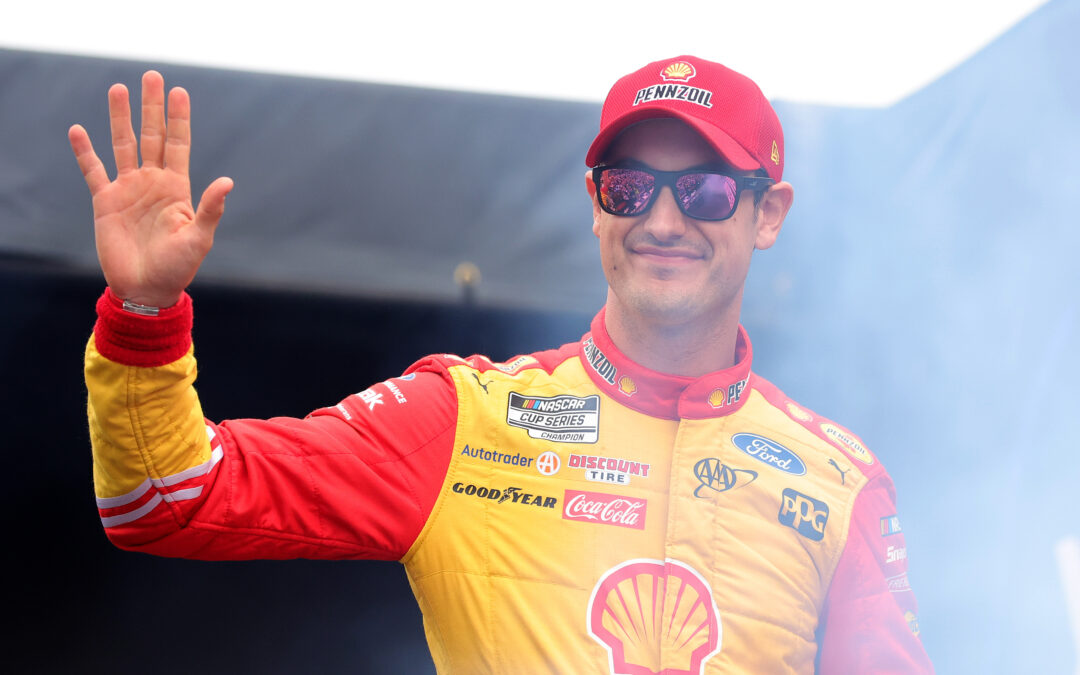 Team Penske’s Joey Logano in the No.22 Shell Ford Fusion says that he feels great about their chances of winning a second NASCAR Cup Series championship heading into this weekend’s season-ending championship race in Phoenix.

Speaking following the race Xfinity 500 at Martinsville Speedway where he finished in sixth place, Logano spoke about how he feels heading into this weekend.

Yeah, I feel great about our chances. Honestly, I don’t really care who else is in. It’s about the 22 team winning a second title. That’s what it’s about.

We just got to do our job and stay focused on us. Like I said, today we did what we needed to do to be prepared. We’ve had three weeks to think about our race car and how we want to play the race out, how we want to run practice.

We’ve had the opportunity to really, really dive deep into Phoenix, so we’ll take that to our advantage and move on.

When asked if Ross Chastain’s move in turn 3 and 4 could only happen on a short oval like Martinsville, Logano commented:

Nope. It can happen anywhere. We’ve seen it happen at Darlington. It has nothing to do with the composite body. The body actually looks pretty good on the thing after doing that. The car doesn’t look that bad (smiling).

You never need it to run another lap once you commit to do that. You can do that with a steel body, too, because you’re never going to do it again so… Yeah, body had nothing to do with it.