I Knew We Were Going To Win 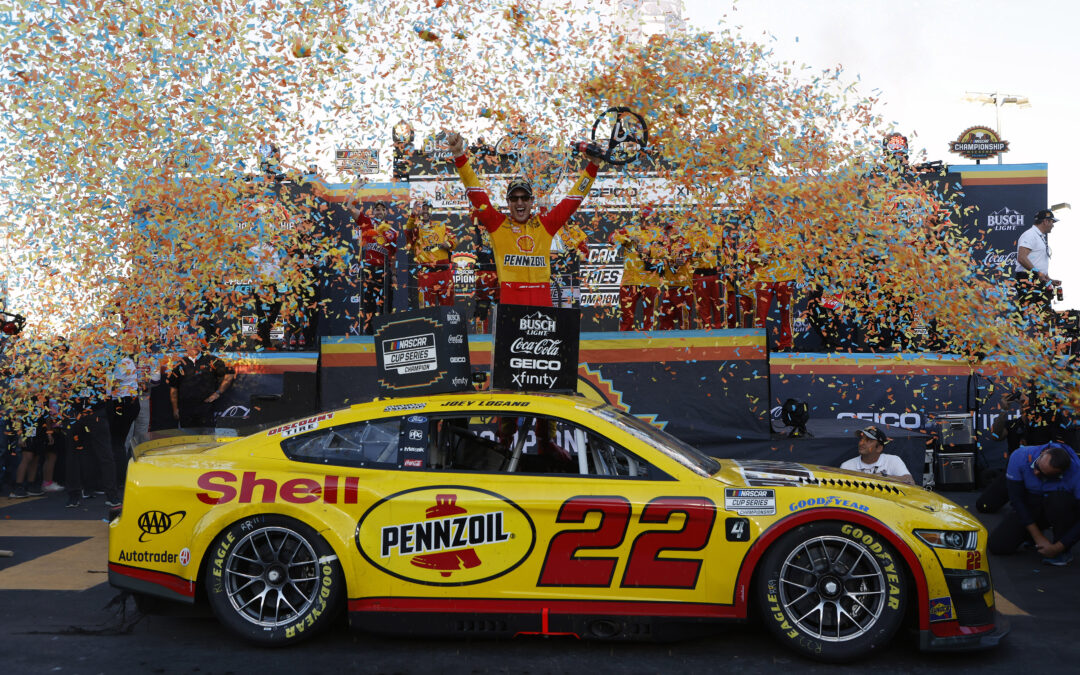 Newly crowned NASCAR Cup Series champion Joey Logano says that he knew going into Sunday’s championship race in Phoenix, Arizona that he and the No.22 Shell Pennzoil Team Penske Ford Mustang team were going to win the title.

The Penske drivers chances of victory were aided greatly when two of his rivals, Ross Chastain and Chase Elliott collided sending Elliott one lap down.

I knew going into this thing that we were going to win the championship. I told the guys we were the favorite from Daytona, and we truly believed it, and that’s the difference. “I had a good team with a bunch of confidence, and we had all the reason in the world to be confident. I’ve never been truly this ready for a championship race, and yeah, we did it. I can’t believe it.”

Logano went on to say:

Amazing. It felt like it took too long to get back to this point, but it’s so special to win championships. It’s what you want. It’s the only thing I race for. Race wins are nice, but championships are what it’s all about. “We worked so hard the last couple weeks trying to put ourselves in position. And everything that happened in 2020, I knew we just wanted to have a solid run and do this today. I can’t thank Ford and Shell-Pennzoil enough for supporting me over the last 10 years and getting us a couple championships.”

Logano led 187 of 312 laps to claim his second career championship. For team owner Roger Penske, it is the first time in his team’s history that they have won both the NASCAR and NTT IndyCar Series championships in the same year.

Will Power in the No.12 Verizon 5G Team Penske Chevrolet won the IndyCar title in September. 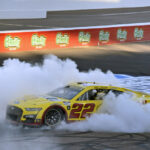 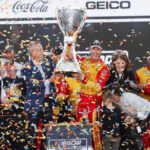 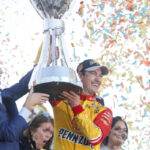