I Think We Are In A Good Position 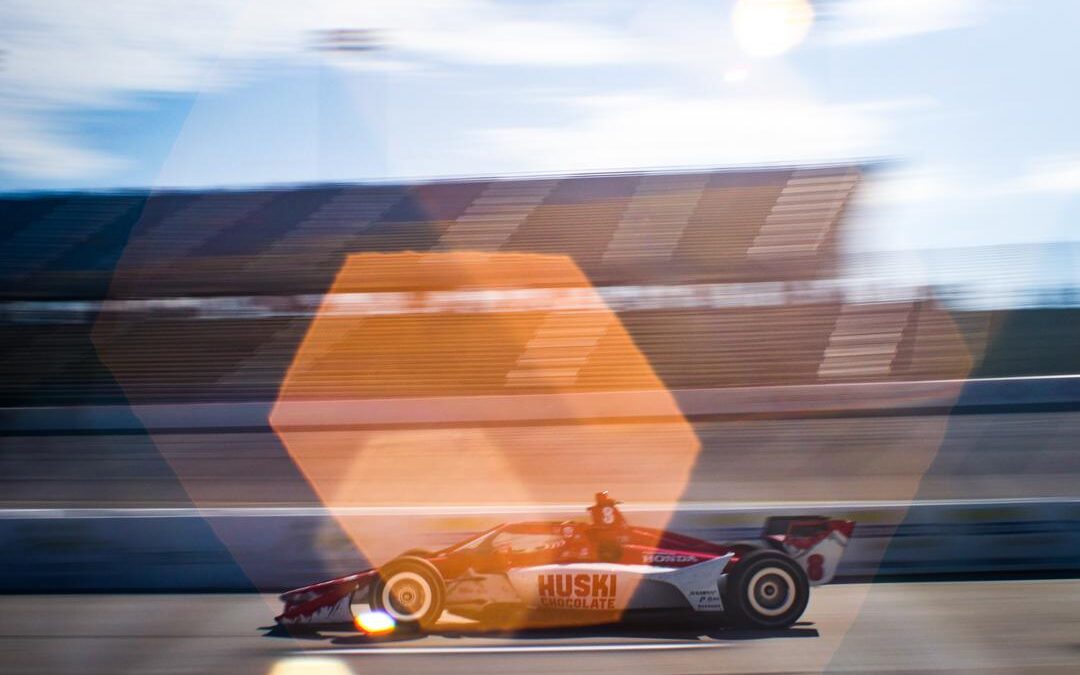 NTT IndyCar Series championship leader Marcus Ericsson in the No.8 Huski Chocolate Chip Ganassi Racing Honda says he feels that the team are in a good position heading into qualifying for the Iowa double-header.

Speaking to NBC Sport during the qualifying coverage, Ericsson who runs last in qualifying feels he has a great car underneath him and has his four teammates going before him.

Jimmie Johnson in the No.48 Carvana Honda is currently P2 for both races.

Johnson described it as a great lap. Scott Dixon said that the track conditions are a lot better today than yesterday and they will try not to under drive the car.