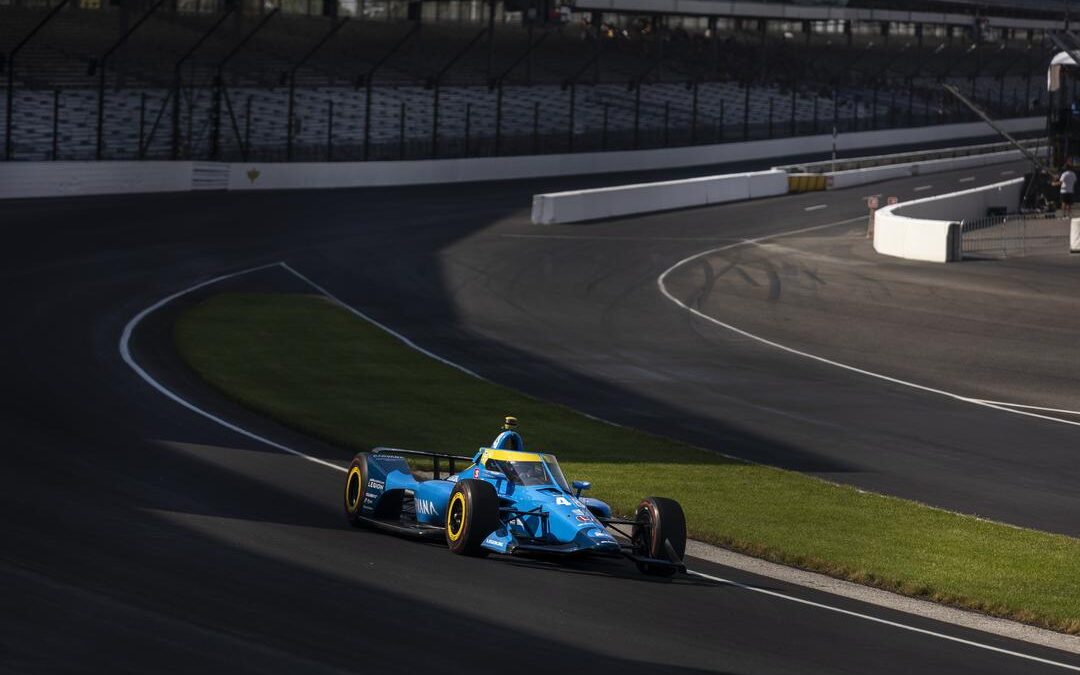 Chip Ganassi Racing’s Jimmie Johnson in the No.48 Carvana Honda says that he was too cautious with his setting and that led to a lot of understeer in the car which resulted in the seven-time MONSTER Energy NASCAR Cup Series champion brushing the wall at Turn 2 at 1.25PM.

Ganassi was able to get Johnson’s car repaired and he went back on track and did a qualifying simulation recording a best four-lap average speed of 229.094MPH good enough for sixth on the charts.

“I’ve hit plenty of things during my career in racing. “Luckily it wasn’t a full yard sale; it was just crossing the line a little bit. I was able to download with my teammates and get a better feel for positions with the tools inside the car. I was too cautious with my settings and had a lot of understeer in the car, and I just didn’t get on top of it quick enough.”