I Will Be Dialed In By Qualifying 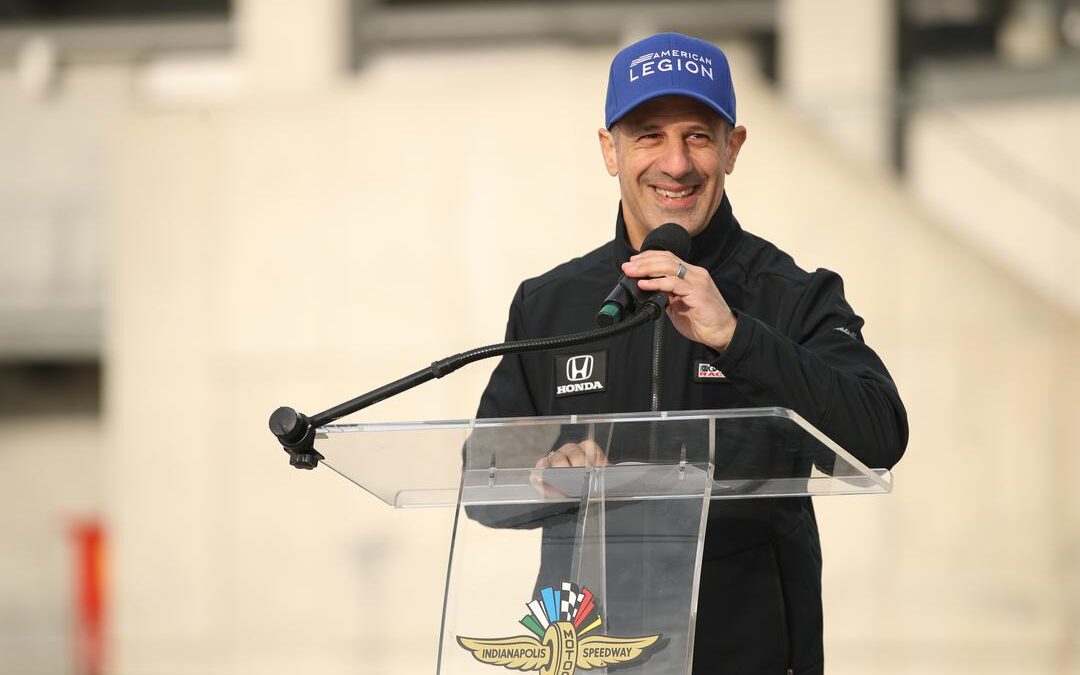 Chip Ganassi Racing’s Tony Kanaan in the No.1 American Legio Honda says he will be dialed into the Indianapolis Motor Speedway by qualifying for The Greatest Spectacle In Racing this weekend as we prepare for the 106th running of the Indianapolis 500 presented by Gainbridge.

Speaking to NBC, TK said it is great to be here, this place is awesome, I can’t wait to get started. The Brazilian said that he feels pretty comfortable following the open test last month and he says that he will be dialed in by qualifying and completely up to speed so there will be no problem come the race.

Kanaan revealed that he ran the two-seater here while they fixed the apron and he worked with Doug Boles.

Kanaan said that he believes that his teammate Jimmie Johnson will be a factor when it comes to the race following his sixth-place finish at Texas Motor Speedway.