I Will See What Next Year Brings 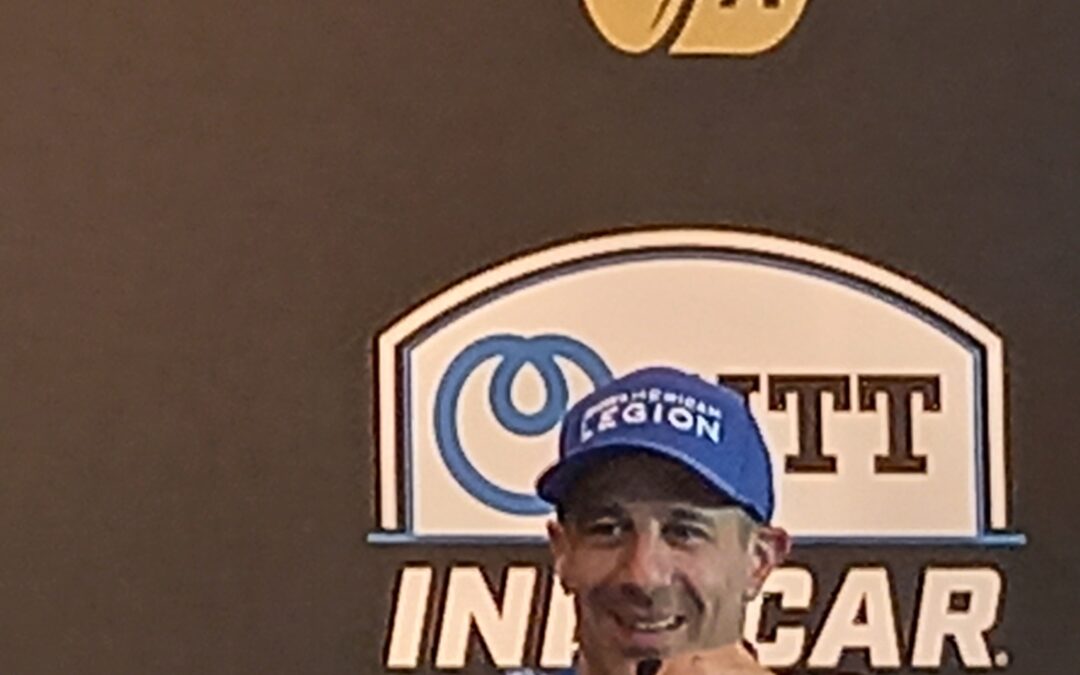 Chip Ganassi Racing’s Tony Kanaan in the No.1 American Legion Honda says that he will see what next year brings but right now this year’s 106th running of the IndianapoliSpes 500 presented by Gainbridge was probably his last one.

Speaking to Paddock Eye after finishing the Indianapolis 500 in third place, his best finish here since his win in 2013, the Brazilian said that unless he can find a team and partner that he has a realistic shot at winning the race then he won’t be back next season.

Kanaan also spoke about Jimmie Johnson and how impressed his has been with how the seven-time Monster Energy NASCAR Cup Series champion has integrated into the team over the two years that they have spent together and he was more than happy to give him a full-time ride in 2022.

Johnson left the race disappointed as he was forced to retire from the race on lap 193 but can leave the Speedway with his head held high following a strong race and has plenty to build on heading to Detroit next weekend. 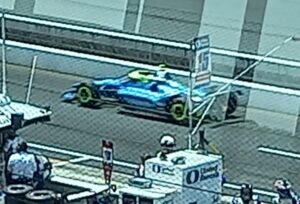