Ilott Excited About The Opportunity Juncos Hollinger Racing Have Given Him 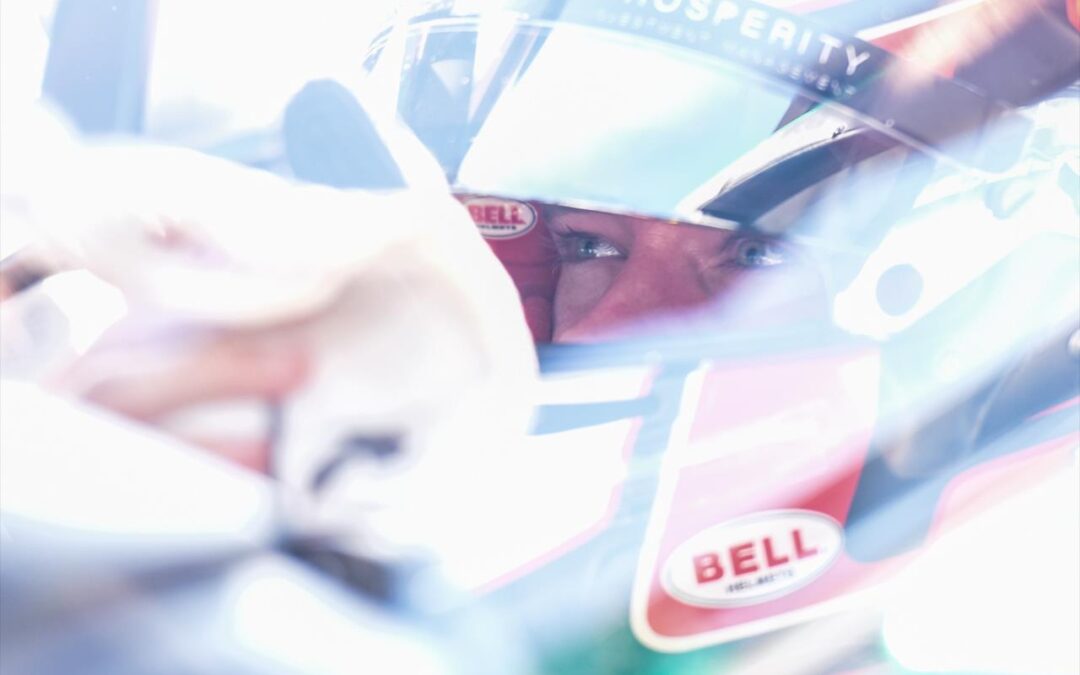 Alfa Romeo Racing ORLEN reserve driver Callum Ilott says that he hopes he can use his Formula One experience to get the Juncos Hollinger Racing IndyCar into a good performance window. The Englishman was testing on the Indianapolis Motor Speedway road course ahead of his NTT IndyCar Series race debut with Juncos Hollinger Racing next weekend at the Grand Prix of Portland. Speaking to Paddock Eye during a media call on Thursday morning, Ilott said:

For sure. I mean, in terms of a car, it feels in a certain way the style is definitely closer to what I felt in the F2. The F1, yeah, it’s an incredible car, but this on its own, with these Firestone tires, you can really push it, really slide on it, which is something I haven’t really had in Europe. I did enjoy that on the first couple laps being able to go a bit sideways and enjoy it.

On the other side, I think the F1 stuff, obviously I’ve been in a test and development role, a reserve role as well, a lot of my focus has been on development. Hopefully I can shift everyone in a good direction and get the car into a very good window.

Speaking to Paddock Eye about the difference between the Halo system used in F1 and Europe compared to the IndyCar Aeroscreen, Ilott explained:

No problems. I mean, the first run I had to get a bit used to on the sides because it becomes a little bit distorted when it starts to curve. Honestly, it’s not a problem. After one run, you’re used to it. You just have to adapt a little bit.

Team owner Ricardo Juncos spoke to Paddock Eye about the advantages of A) teaming up with another motorsport veteran in Brad Hollinger to which he explained:

I think for me is very good. I’m looking to learn from Brad actually. When you see someone that was Williams F1 team, so is very good to have someone like him with me.

For me obviously change a little bit because this is the first time I will have a partner. But I’m totally fine. I think, like I said, he said the same thing, we share the same kind of view, philosophy.

So far it’s been great, to be honest. The main difference is that the way we going to be participating now. Before we just didn’t know, we find drivers, last-minute deal. Now we can totally project, we can be proactive. We know we going to race these three races, next year the full season. So is totally different way to approach it. Is way less stressful for me.

Doesn’t mean it’s not challenge, of course. Never mind to put a team really quickly for three races, has been difficult. But, no, look, I think I’m happy and I’m more relaxed now. Obviously in the last five years whatever we did here, there, ’19 qualifying, was mega. We learned a lot, I learned a lot myself. I think we are approaching now with a totally different scale.

And B) the importantance of competing in the final three races of the season and using them as a foundation for his team’s full-time entry into the NTT IndyCar Series in 2022:

I think it’s mega, as well. It’s very important. We can do nothing at all this year, then a lot of questions going for next year, credibility for the sponsors. We are talking with many, many companies, a continuation of 2019 of what we did. We have to do these three races, have to put the team back together. We have to learn from the new aeroscreen as much as possible. We need to start activating for all the sponsors to be in the position we are today.

I think it’s super important to participate this year in these three races. Then after that obviously we have much more time to put the proper thing together the way I want it for ’22

Team co-owner Brad Hollinger sees this as a huge opportunity.

I think it’s a huge opportunity. He obviously has had immense success in the Indy Lights series, the Road to Indy, which I thought was a huge plus. Doing some other exciting things with a couple universities in terms of technology, which excited me as well because that’s obviously the wave of the future.

I think most importantly our philosophy of racing and passion is aligned. I’ve loved it ever since I was a child and still do. Do some amateur racing on my own, nowhere near to the level of these guys. But it’s fun. Hopefully I bring that passion to the team as well.

From a financial perspective, Ricardo now having the financial support, it enables him to focus 100% on the technologic part, driver enhancement and driver capability as opposed to wondering where the next dollar is going to come from. It enables us to get started this year, get the team ready to go, then next year really hit it hard and be in a position I think to be very competitive. It’s really exciting.