Ilott Returns To Where The Adventure Began 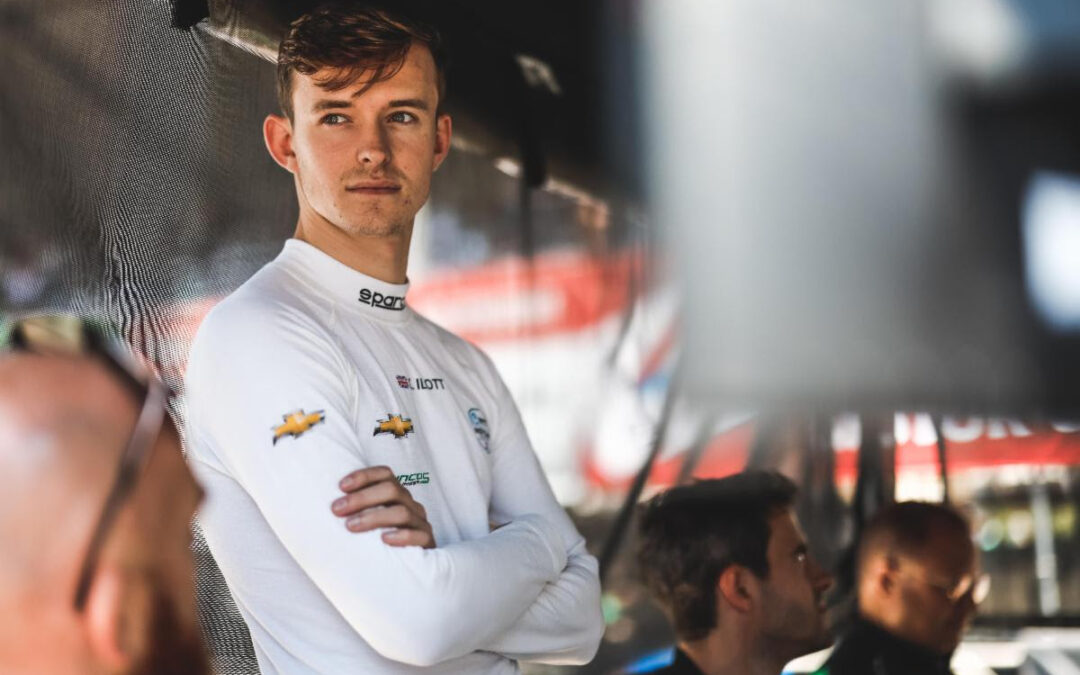 Callum Ilott returns to the scene of where his NTT IndyCar Series adventure began 12 months ago with Juncos Hollinger Racing as the series heads to Portland International Raceway for this weekend’s Portland Grand Prix, the penultimate round of the 2022 NTT IndyCar Series season.

The talented British driver has had a solid debut season in the NTT IndyCar Series with some stand-out performances.

“Returning to the first place I had my first NTT INDYCAR SERIES race, honestly, I think we should be on for a good weekend. “From what I understand we should show quite a bit of potential there. I’m quite excited to return to Portland, it’s a short track but it’s a wild track, the restarts are always quite hectic into Turn-1, but we should be able to make the most of it.”