Ilott To End The Season With Juncos 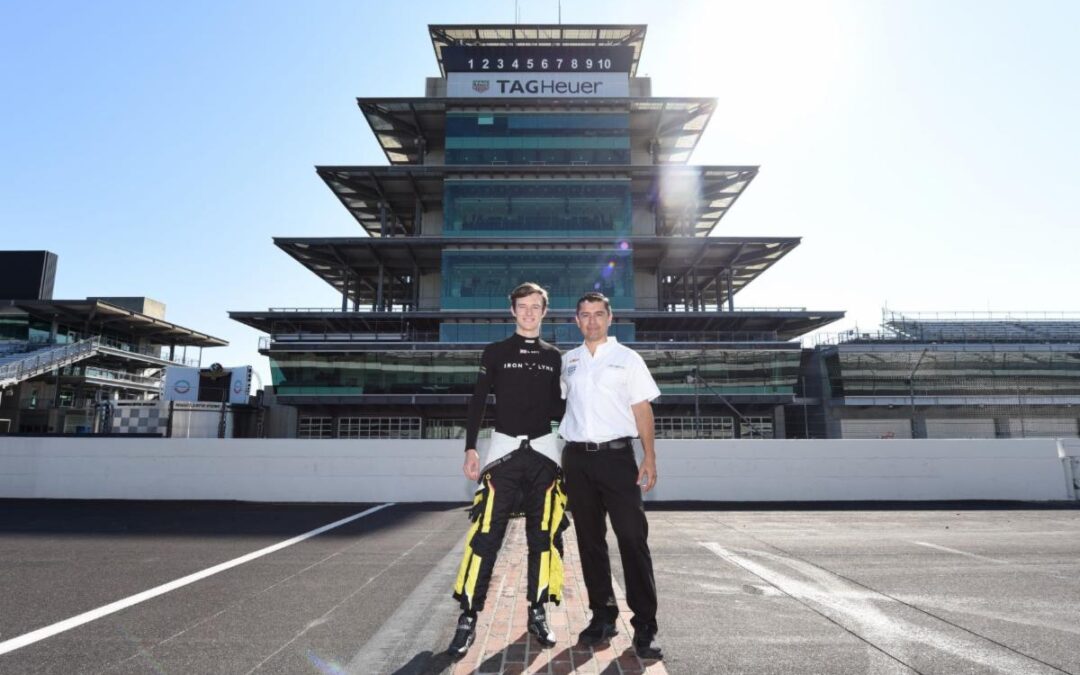 Juncos Hollinger Racing announced on Friday ahead of this weekend’s Grand Prix of Portland that Callum Ilott, who will make his NTT IndyCar Series race debut this weekend will end the season with the team in Laguna Seca and the Acura Grand Prix of Long Beach.

On top of starting my debut weekend in the NTT INDYCAR SERIES with Juncos Hollinger Racing. “We will also be finishing off the championship together. Let’s see what we can achieve in the next couple of weeks at some awesome circuits.

“The entire Juncos Hollinger Racing organization is thrilled to keep Callum Ilott on board for all three races to finish off the NTT INDYCAR SERIES season. We are looking forward to a great debut as a team tomorrow on track and to build on each session throughout the next few weeks. Callum brings a great deal of talent, and we have all been working hard together over the past few weeks to build our program, so it feels great to carry this relationship as a team for the rest of the season.