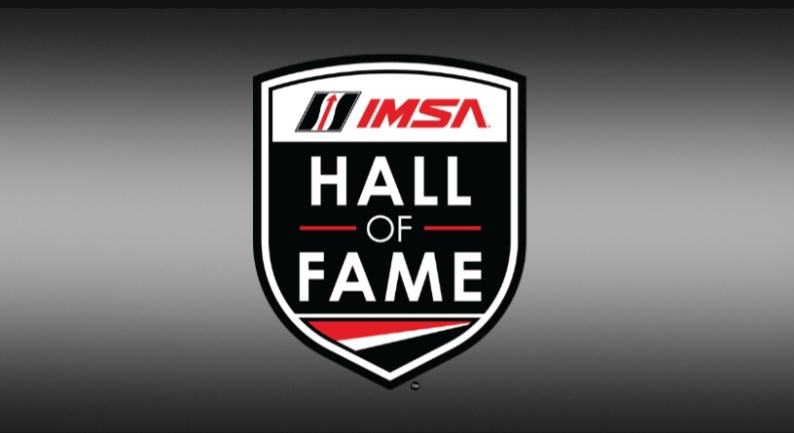 The IMSA WeatherTech Sportscar Championship announced details of the inaugural IMSA Hall Of Fame which will be launched later this year.

Our IMSA Hall of Fame logo represents a modern yet classic look befitting of a world-class motorsports Hall of Fame. “As we embark on our journey to celebrate and pay tribute to our rich heritage and the people and machines who contributed substantially to IMSA’s success, this logo will serve as the perfect emblem to commemorate their accomplishments.”

A 12-member nomination committee has been established to identify not only the people who have earned the right to be considered for induction into the inaugural class, but also the significant race cars worthy of the same honor. The IMSA Hall of Fame – which will live in an online environment – will include both.

“Our nomination committee faces a difficult task to narrow down so many personalities and iconic race cars from more than 50 years of IMSA competition into an inaugural IMSA Hall of Fame class. “However, we believe that all of them possess the knowledge and experience to arrive at a representative group for induction later this year.”

Inductees for the inaugural IMSA Hall of Fame class, along with details surrounding a planned induction ceremony will be announced as part of the Mobil 1 Twelve Hours of Sebring race week in March.