In The End, Max Is The Benchmark 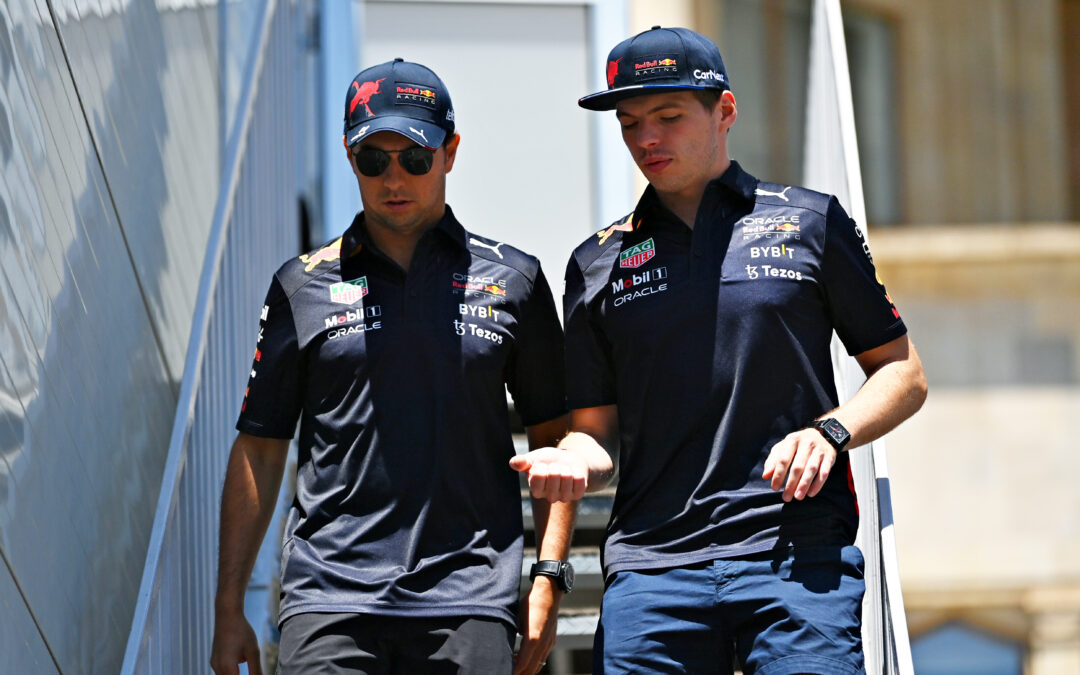 Speaking to Paddock Eye in Dublin on Friday, Coulthard, who is taking part in the Red Bull F1 showrun on Sunday said that the only way Perez will beat Max this season is if he invested his time during the off-season taking old Red Bull F1 cars for demo runs given the limited test days available.

Coulthard also told us that Checo can do all the simulation and set up work he wants but he really needs to look at what happened last year and the number of races that Max won in 2022 compared to Verstappen.

In 2022, on his way to his second consecutive Drivers championships, Max Verstappen won 15 races compared to Perez’s two victories.

Coulthard said that he went through something similar at McLaren with Mika Hakkinen in 1998 and 99 and also when Kimi Raikkonen was his team-mate from 2002 to 2004.

‘If you are baking a cake and using the same ingredients, the outcome will always be the same’.

Perez was rescued by Red Bull from certain retirement and he should take a look at the fact that he driving a car that is capable of winning races.